All Separation is an Illusion 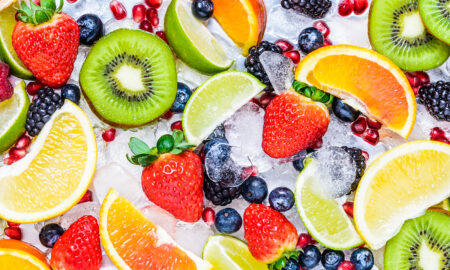 These Anti-Aging Superfruits Will Make You Feel Great 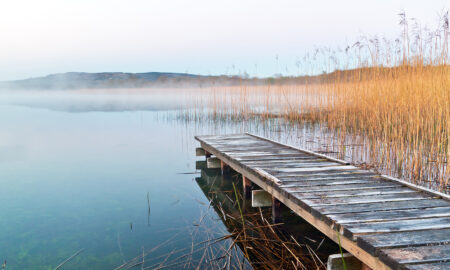 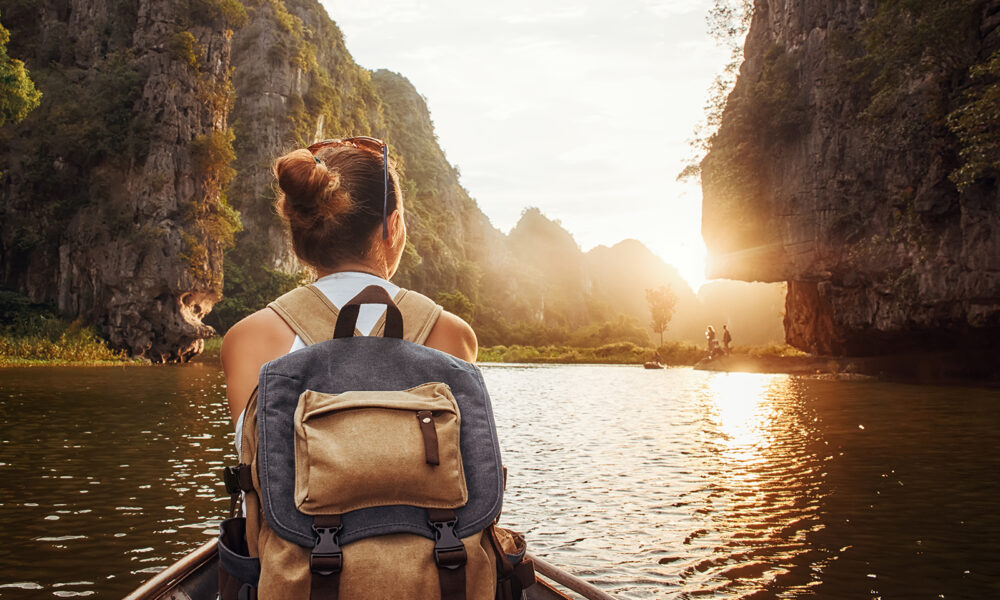 Wimbledon has nothing on the back and forth opinions that Brexit has caused. In case you haven’t heard this term before, Brexit is the British exit from the European Union (EU). As you can imagine, there is no shortage of opinions from such a momentous vote and shift in a government’s status. Many people are getting lost in the debate about who was right and who was wrong. Hate crimes are up and there are a lot of fear-based stories being told.Æand people are buying into these which creates more opinions, debates, hate, and, of course, more fear. There is a general feeling of separation from each other whether that is the United Kingdom (UK) from the EU, Scotland from the UK or the English from the Eastern European communities outside of London. But I want to go beyond all of the blaming, story-telling, fear, and separation. I want to get right to the heart of the matter.

All separation is an illusion. On the surface, it may appear that votes have been cast and countries are being torn apart, but these are just the surface stories. Let’s go deeper. Let’s get to a level where there are no stories, no fear, and no separation. To do that, we have to go to our authentic selves. At this level, it is quiet. There is peace. It is here that we remember we are human beings living on a planet together and we have one common goal-to give and receive love.

I know what some of you may be saying. You might say I am a dreamer or that I’m not living in the real world. You might even say you can understand where I’m coming from, but we still have to deal with the situations that are presented to us in the real world. But what I am telling you is that the stories and the separation are not the real world. They are, in fact, part of the made up world. The stories, the hate, the fears; these are all things that are meant to keep us busy so we don’t remember who we really are and how we really are. They are nothing more than a magician’s trick.

Magicians are illusionists. Saying something is an illusion doesn’t mean it doesn’t exist, it means we don’t see something as it is. Most of us would agree that magicians are considered good when we think what they did was magical.Æwhen we didn’t see how it the trick was done. On a magician’s website, under the section called “Learn the psychology of magic”, it says the following:

The difference between an all-right magician and a great magician is often not much more than presentation. Give your routines a story, think what is going to hook and engage the audience. “Look at this!” is usually not enough. Why should the audience be interested? What draws them in?

This is all that is really going on with all stories being told, whether they are by governments or by us as individuals. All that really happened with the Brexit vote was that an event captured our attention for the single purpose of keeping us focused on the illusions and the fears. Many of these kinds of stories are set up to capture our attention and their purpose is the same. But the story doesn’t even have to be a big deal. Anything that captures our attention, no matter how small the story, can make us believe something is happening when it’s not. We are often easily tricked into believing in illusions simply so we don’t see the truth. These are nothing more than mind games. Let’s do ourselves a favor and not play.

If each one of us was in touch with our authentic selves, there wouldn’t be the need for the UK, the EU, the US, or any other state or country. We would be humans, not British, Europeans or Polish. There would be open borders and we would all be citizens of planet Earth. We can’t be separate from each other no matter what people vote on, no matter what governments do, and no matter what the hate crime people say. We are always connected to each other.

The Real World Happens at the Authentic Level

When we remember who we really are, magic happens. We are often transformed in ways we could have never envisioned. As our authentic selves, stories that seemed to capture our attention in the past and generate hour upon days of deliberation and discussion no longer grab us. We aren’t taken in by “scary” headlines, gossip, judgmental snickers and sneers, or stories of separation. And most of all, we don’t see others as separate from us. But just who are we? How are we? What is transformation all about?

I said before we are our authentic selves. This is vastly different than the mind-made self, the manufactured self, or the one who thinks all the time. The mind-made self is the person we believe we are. However, if we take away all of the beliefs about who I am and about who you are, we are left with the authentic self. Here, there are no labels, no roles, no titles, and no judgments. There are just people. In fact, we can go beyond that, for those willing to go deeper, and say there is just energy.

The thing about energy is that it behaves very differently from the mind-made self. What can be said about energy? Not much more than the truth.Æenergy is never created nor is it destroyed. It always is. That’s it. It’s simple and uncomplicated. The mind-made self, by contrast, is complicated, chaotic, busy, and spends an inordinate amount of time thinking, which often becomes talking.

Where did the mind-made self come from? Stories, a lot like the ones we are telling with Brexit. The person we believe we are is nothing more than information fed to us by others and society. It could be considered a brainwashing program that has made us believe we are something we are not. The program is showing itself loud and clear with the British vote to leave the EU. The beauty of such situations is that the divine energy in all of us- that which connects us on every level- is always working to help us remember who we are.

So that’s who we are. But how are we? We are connected. Think of the yin and yang symbol. Half black, half white, entwined with each other to make a whole circle. This is the energy of life. All energy works in unison to assist the soul’s greater purpose. We are this energy of life, always entwined with each other. We can never be separate. Don’t get caught up such stories that say otherwise. Replace your interest in these stories with an interest in what’s really happening and how the world really is.

Look beyond the stories being told, the opinions of right and wrong, the hatred, and the fear-based stories we are being fed. Focus on our connection to each other. Remember the stories are part of the game to keep us from seeing the truth about ourselves and how the world really operates. If you look at the Brexit vote from an authentic self point of view, it looks a lot different. From this vantage point, you may see this event as a major shift in consciousness, or the beginning of a major transformation of governments run by the people not the people run by the governments. There is no anger and no hatred needed- it is just a process, a shift, a transformation happening right before our very eyes.

In the yin and yang of life, everything is possible and all is divine. There is no good or bad, or right or wrong. This shift certainly will affect many in many ways, but in order to transform into who we truly are, we have to be strong, knowing we can make it through anything because we are all in this together. Remember, strength, within the authentic self, is love, not aggression. Connection is an aspect of love.

It seems to me, and history may show this to be true, it is in great times of difficulty that the greatest opportunity for change is made available to us. Take the Vietnam War as an example. Although this was a deadly war and changed the lives of millions of people, nowhere was there a larger display of peace and love. So although this may feel like a time of separation, it is really an opportunity to see everyone as they truly are-that they are just like you and me, deep down, at the heart level, where it really matters. It is just a shift that comes from something like the Brexit vote that bring us all together. In times like these, we find ourselves merging through compassion, understanding, and the deep truth-that all separation is an illusion. 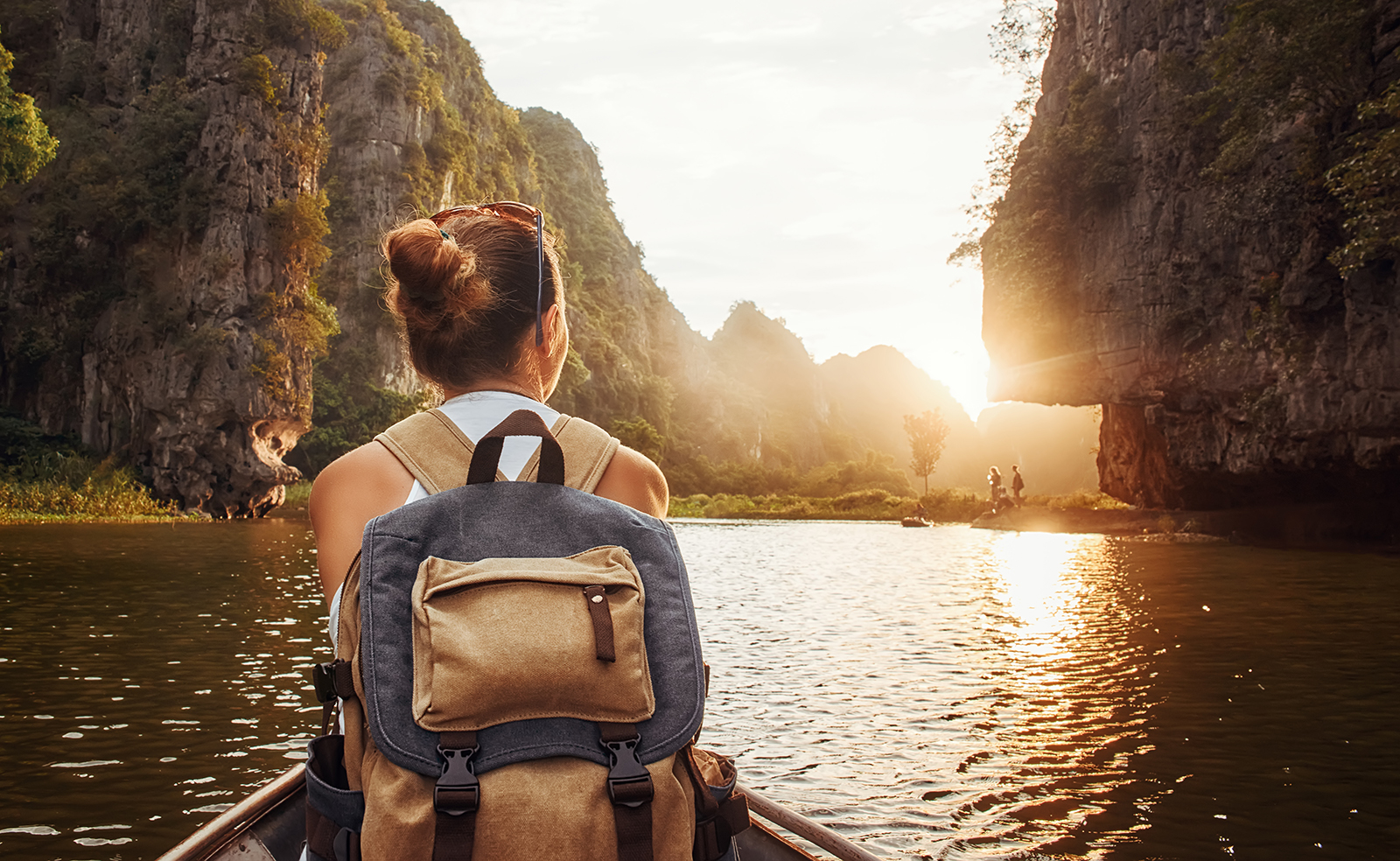