Do You Actually Know About the Oils In Your Kitchen? 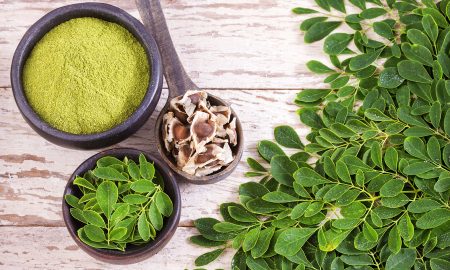 Food You Can Grow in Your Backyard This Summer 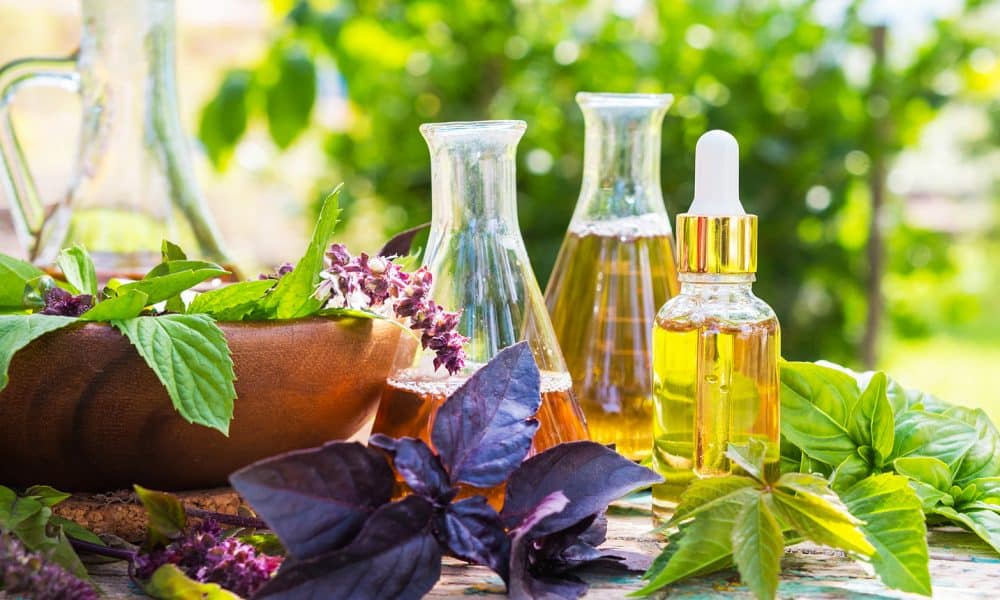 Quite frankly, we find ourselves questioning many of the materials we’ve had in the kitchen for decades, wondering if they’ve been slowly killing us. When it comes to cooking oil (the kind you’ve been using in your deep fryer for the last ten years) there are definitely a few things that you will need to know.

Oil and Healthy Diets -Where do They Fit In?

It must be understood that the brain itself is 60% fat, and with that being the case, you need to make sure that you are in fact ingesting SOME fats. Your body uses fat for several different purposes which include:

As you know, oil IS fat, and it plays an important role in any diet. During the 70’s and 80’s, the American Heart Association spread a message that fats were bad for us, and the fat-free craze was born. It is no coincidence that people began to get sick, and even fat as a result – the role of fats in our body is clear, and you need to make sure you’re getting the recommended amount.

When it comes to fatty acid comparison, there are two that you constantly hear about: omega-3 and omega-6, but what are they, and what should the ratios be? First of all, these are both referred to as essential fatty acids – essential meaning they are critical for your brain, heart, skin, and hormones. The catch is that they must absolutely be consumed through food or supplements because your body is, in fact, incapable of producing them on its own.

Omega 3– These fatty acids are absolutely necessary for your health, they have positive effects on the brain, heart, and body function, but most importantly, they protect us from a disease. Unfortunately, most cooking oils won’t contain Omega-3’s.

Omega-6: These are a necessary fat, but they also tend to be harmful when taken in excess. When used properly, they will, in fact, contribute to muscle health while increasing inflammation, which is good in small doses. Most experts state that this should be taken in a 1:1 ratio.

You know, when you see something called ‘canola oil’, you automatically think ‘healthy’, but this is where the deception ends – at least if you take a look at the label. Canola is actually a made up word, and Canola plans are engineered from rapeseed plants, and a name change was obviously in order. Typically, rapeseed oil is used in industrial applications, and is toxic to humans, causing pulmonary lesions, among many other nasty health issues.

Roughly 90% of canola grown in the Unites States has been genetically modified, meaning it’s been treated with pesticides. To add to the problem, the oil is extracted with a chemical solvent, which leaves behind a horrific smell. Naturally, the smell is removed after the process is complete. That being said, vegetable oils are not exactly the best choice when it comes to preserving your health, at least if you don’t fancy slowly poisoning yourself.

There are several different types of oils out there, on the market that you need to know about, and when you’re looking at labels, do look for the word .≤blended’, as this means it contains additives.

Cold-Pressed Oils: Created by cursing or pressing seeds and forcing the oil out.

Unrefined/Refined: With unrefined processing, you have minimal heat and no bleaching is performed. Refined, however, involves bleaching and color stripping.

Extra Virgin: This is a very pure form of olive oil, but it has a low smoke point, making it bad for cooking.

Virgin: This uses the same process, though with riper olives. The flavor is lighter and has a higher smoke point.

The oil in your kitchen can be either very dangerous or very healthy. In fact, if you look at the labels, you’ll wonder why some were ever sitting in your cabinet at all. Keep this in mind the next time you decide to deep fry something! 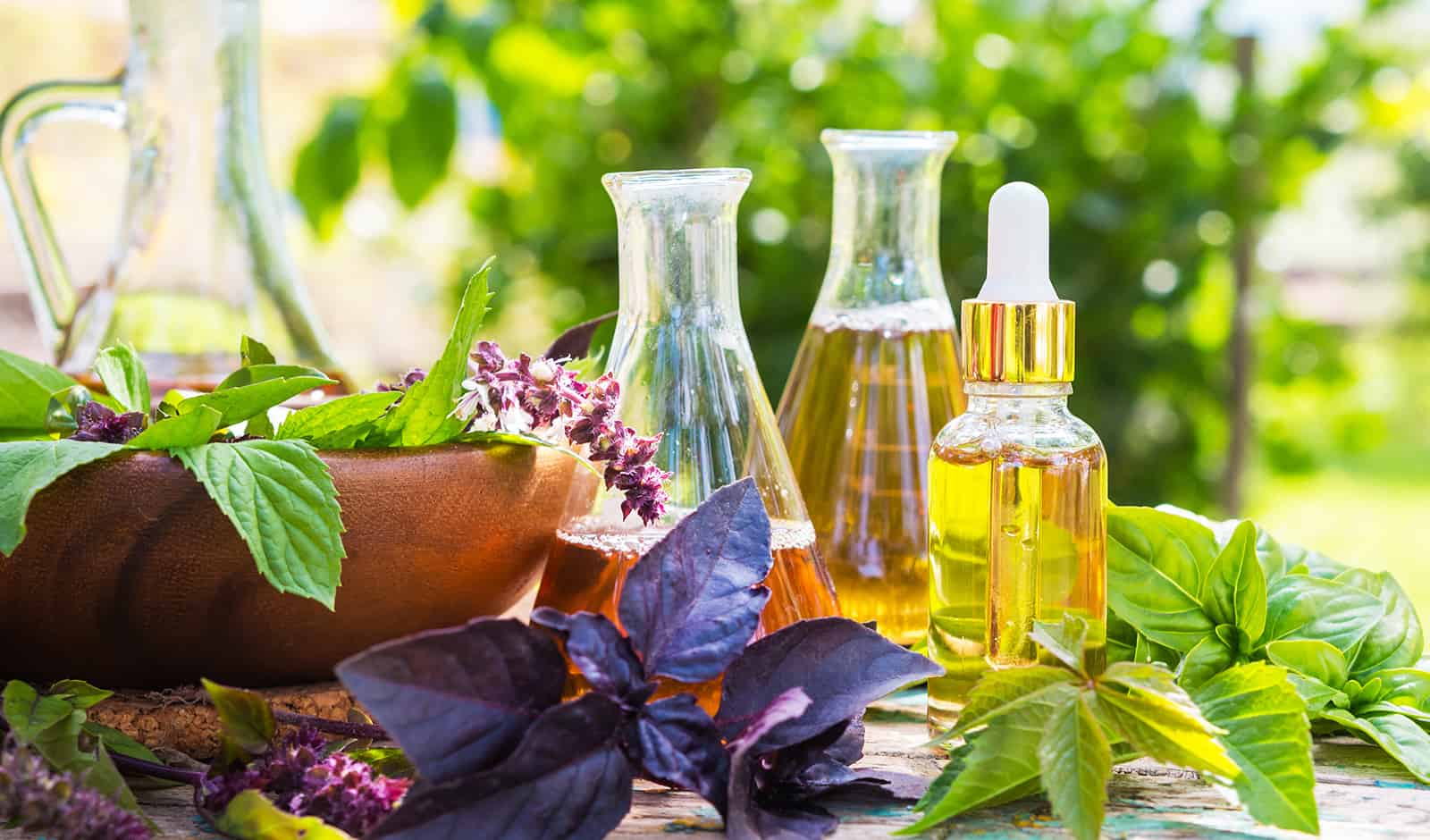