You might already know actress Rooney Mara from her breakthrough role as the lead character in the film “The Girl with the Dragon Tattoo”. A strong advocate of veganism, she has now branched out from acting to create a vegan clothing line!

Earlier last year, Rooney said that adapting a plant-based lifestyle was not “limited to the kitchen”. In regard to her wardrobe, she was beginning to phase leather and animal products out of her wardrobe.
As she was doing this, she found it particularly difficult when it came to shoes.
Now, Rooney has created the Hiraeth Collective which just might help her solve the dilemma of being able to find ethical and fashionable vegan clothing and footwear.
Incidentally, “hiraeth” mean “homesickness for a home to which you cannot return” in Welsh.
Her vegan shoe and clothing line is made in Los Angeles and already has two market dates in February in New York City!

And on the Hiraeth Collective Instagram, there are images of a beautiful pair of Hanne Moto boots that are made from 100% cruelty free materials.

Also seen is a chic, understated, long dress that appears in a photograph lit to look like a painting by Degas.

Not only does Rooney ascribe to a vegan diet and wardrobe, she is also environmentally aware. She avoids using plastic and her eco-friendly lifestyle is one that is trending across the world right now.
And as more people across the globe are made aware of stylish and cruelty-free clothing and accessories, it makes it all that much easier to live a totally plant-based lifestyle.

Why is this so important? Many don’t know that over 56 billion farm animals are killed each year worldwide by humans for food. And over 50 million animals are killed worldwide each year for fashion. These figures don’t even include the wild animals and fish that are caught each year. By adapting a plant-based lifestyle, you alone can save approximately 95 animals a year by doing so. Food for thought, right?

Congratulations to Rooney Mara for her newest endeavor, Hiraeth Collective! 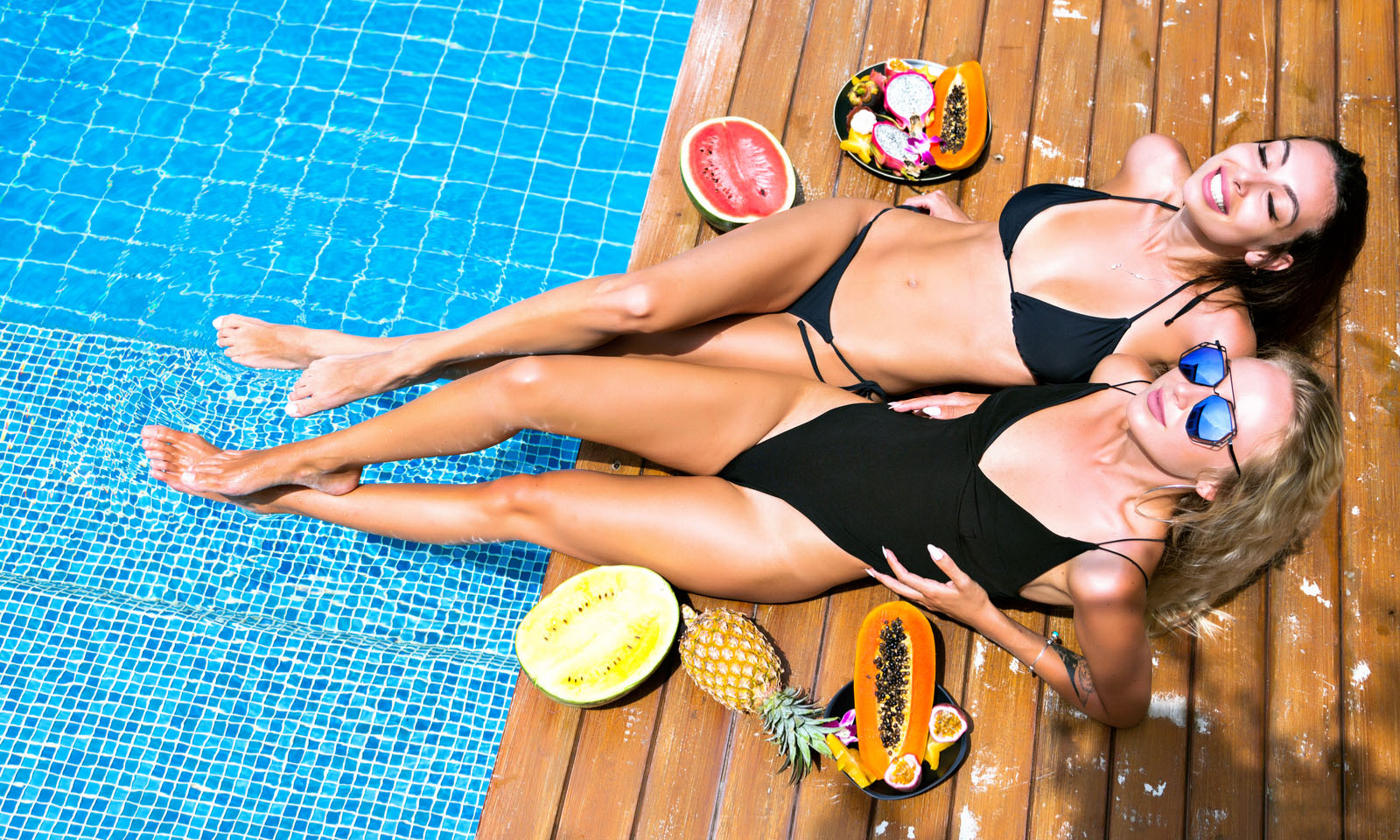