Adam Rodriguez Has Our Attention and This is Why! 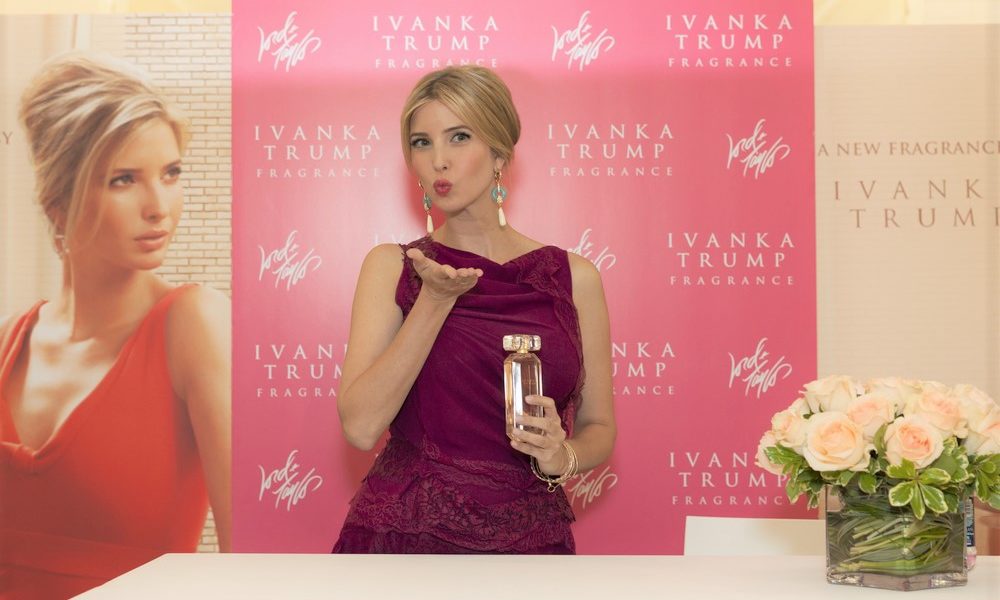 On July 24th, Ivanka Trump announced that her clothing line was shutting down. Some are saddened that a chic, feminine line has “chosen” to shut down. Others are happy that the #grabyourwallet campaign really worked! Here, we present a timeline with the highs and lows of the fashion line owned by the heiress and socialite turned businesswoman turned assistant to her father, a.k.a. the POTUS.

The New York Times reported in 2016 that the brand sold about $75 million worth of shoes, handbags, and other products during the year 2013.

Ivanka’s SoHo boutique quietly closes. The brand is left with a store in Beijing, a fine jewelry store in Trump Tower, and wholesale business. 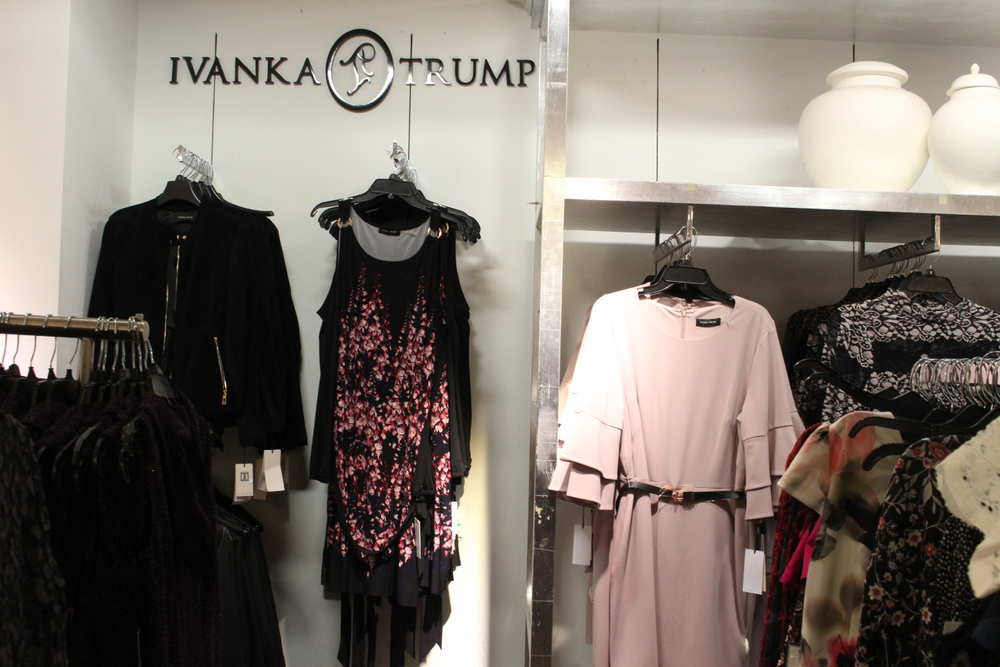 Donald Trump is elected president. Sales of her products were up 21 percent compared to 2015. She assumes a role as an informal adviser at the White House.

Ivanka steps down from her company, including her role as Executive Vice President of Acquisitions and Development for the Trump Organization.

Nordstrom announces it will no longer sell Ivanka Trump products at its stores. Even though the company said the brand was under-performing, Donald Trump tweeted in Ivanka’s defense. As a reaction to the news, Ivanka’s perfume becomes a top seller on Amazon. 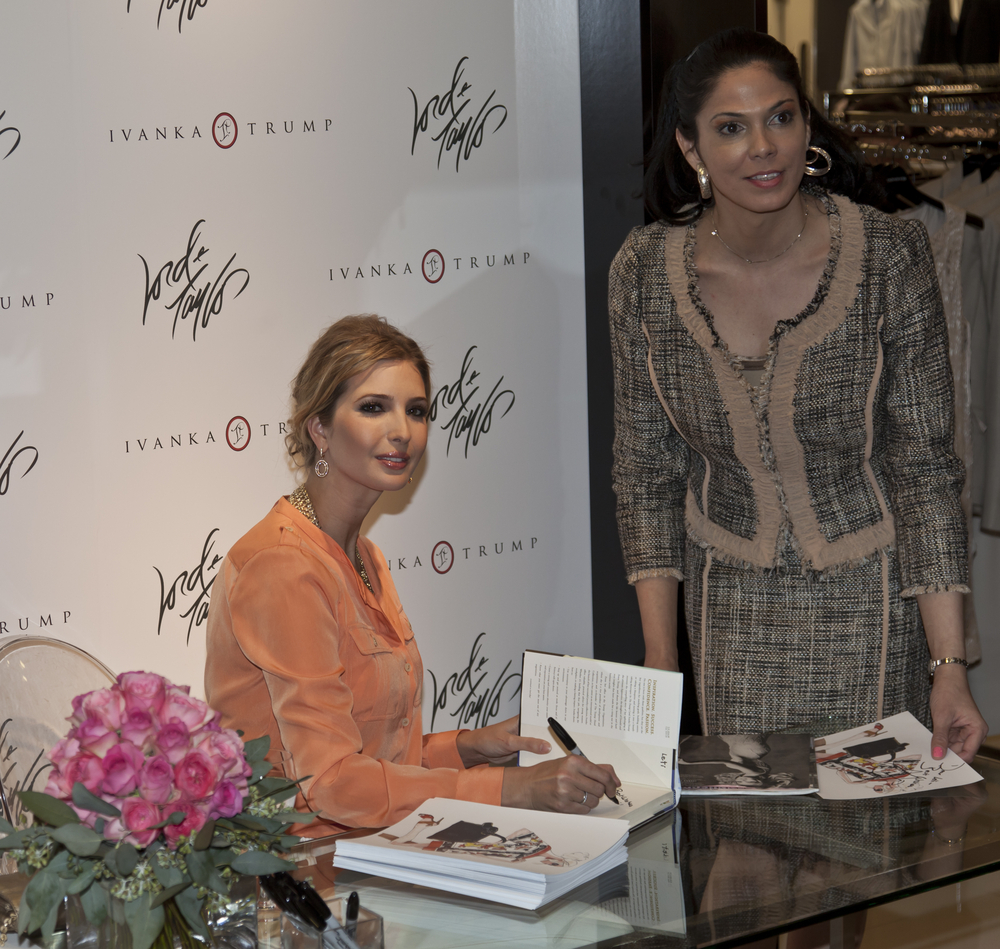 The company announces it will discontinue its line of fine jewelry, leaving only its lower-priced, mass-market accessories.  Ivanka also takes a more formal position in the White House as Assistant to the President, while her husband, Jared Kushner, works under the title of Senior Advisor.

Ivanka Trump’s company opens a new store in Trump Tower, in order to engage directly with customers instead of retailers, who were increasingly abandoning the brand. The store offers handbags, jewelry, and candles.

Ivanka allegedly shut the company down after frustrations over conflicts of interest and intense scrutiny.  She released the following statement about her company’s closing:
“When we first started this brand, no one could have predicted the success that we would achieve. After 17 months in Washington, I do not know when or if I will ever return to the business, but I do know that my focus for the foreseeable future will be the work I am doing here in Washington, so making this decision now is the only fair outcome for my team and partners. I am beyond grateful for the work of our incredible team who has inspired so many women; each other and myself included. While we will not continue our mission together, I know that each of them will thrive in their next chapter.”

Thank you for being a part of this journey with us. ❤️ ITHQ

Regardless if you’re happy or sad about the closing of Ivanka Trump’s brand, it’s quite remarkable that the #GrabYourWallet campaign worked. This shows us that we truly do have a voice and we should exercise it with how we make purchases. Who will you support? Possibly ethical brands who sell vegan products? Where will you spend your money? 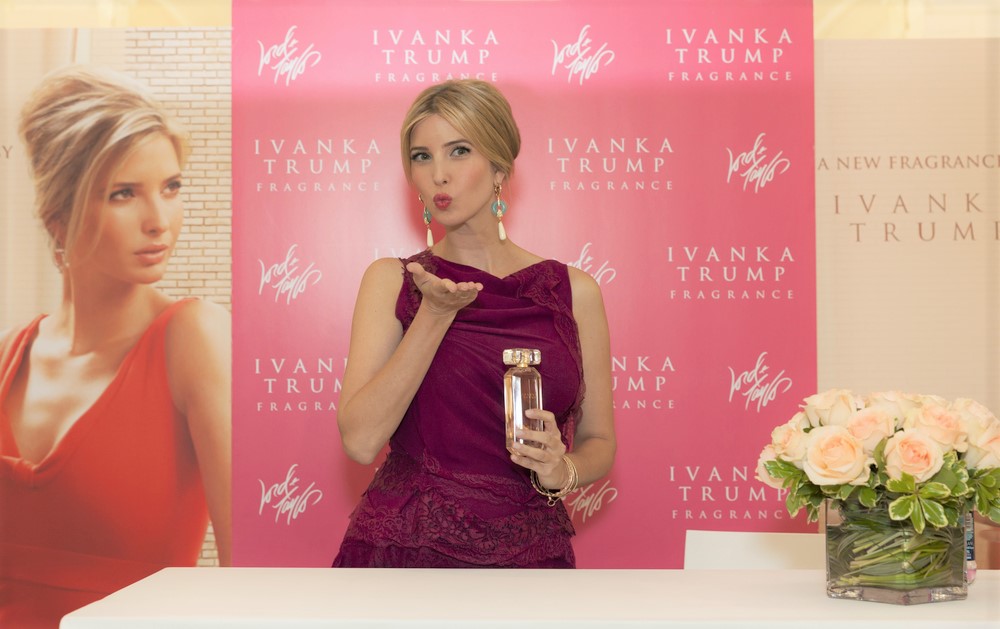