A New Vegan BrewPub is Heading to Louisville!

15 Vegan Barbecue Recipes that Even Meat Eaters Will Like

10 Vegan Dishes You Can Make With Summer Produce 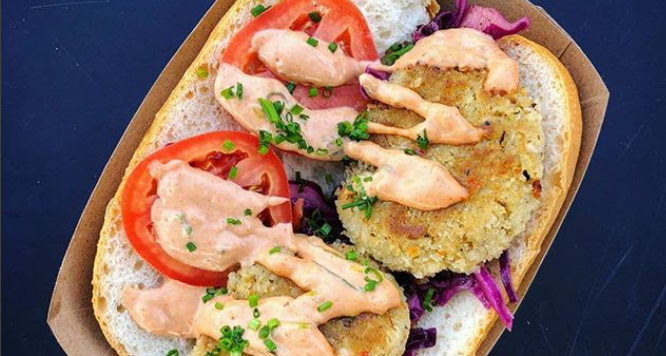 Louisville is getting more vegan-friendly!

Renowned food truck V-Grits Food is about to open a brand new brick and mortar restaurant paired with “False Idol”, an independent brewery. It will occupy the place that once housed neighborhood favorite, the Monkey Wrench.

Kristina Addington and Jeff Hennis, owners of V-Grits, partnered up with local brewer Shawn Steele to start a new vegan eatery located at 1025 Barret Ave. According to Courier-Journal, Addington and Hennis were determined to open a restaurant when she and her co-founder/husband “couldn’t get enough food in the food truck to feed the people that were showing up.”

Construction started with plans to open its doors during the summer, but some delays have pushed the opening date to September. “It’s probably twice as much work as we anticipated,” said Addington.

The brewery will have a contemporary look with murals by local artists, an upstairs deck, and brand new kitchen. The establishment is set to hire 12 full and part-time employees to staff both sections: the restaurant and brewery.

The kitchen will offer a vegan menu filled with all the comfort food found at the famous truck, including fresh organic salads and several beer pairings.

V-Grits .Æ which stands for Vegan Girl Raised in the South .Æ rose to fame as a food truck concept, with Addington offering a line of packaged vegan foods such as cashew cheeses and ready-made meals organic meals that were sold and distributed at places such as The Weekly Juicery, Rainbow Blossom, markets in Louisville, and various small grocers around Ohio.

Addington said that “When we first started the food truck, it was an uphill battle,” but for the restaurateurs, Louisville’s vegan food scene has expanded, and now includes another three vegan places that opened up since V-Grits’s inception.

For Steele, veganism is also a huge passion. “One of the biggest impacts you can have environmentally is to go vegan,” he said. The brewer also added that beyond its environmental impact, veganism also helps to promote animal rights.

When it comes to the brewery, it will start by offering a few different pale ales, “keeping that rooftop deck in mind,” said Steele.

The project received funding via private small business loans, savings from the food truck, and a $10,000 loan raised with KIVA.

“We’re not doing it because it’s a get-rich-quick kind of thing,” added Steele. “We’re doing this because of how much it means to us. Not only are we providing good food and beer, but there’s a meaning behind it. There’s a soul.” 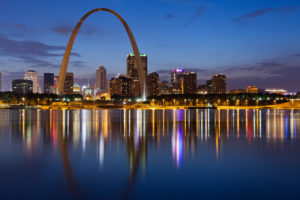