A Guide To International Driving Licenses 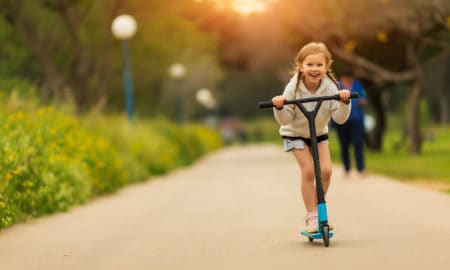 Most of the World is Opening Up to the Idea of Parental Leave for Fathers. This is Why 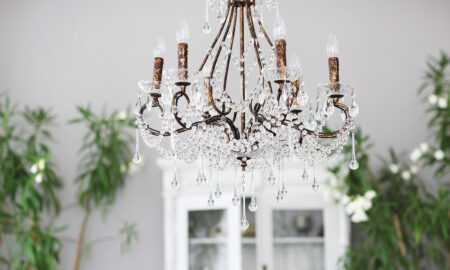 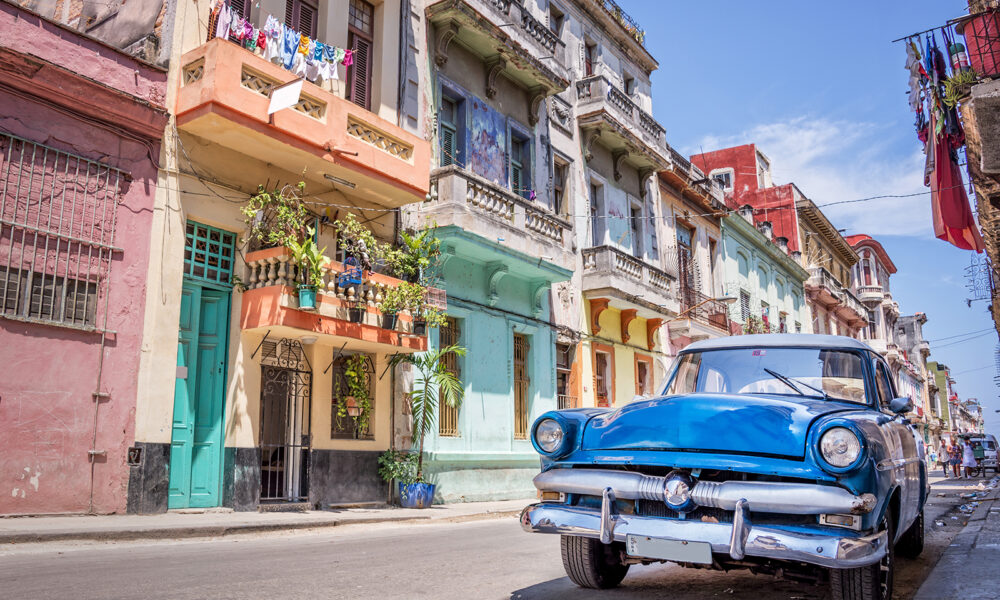 It’s important to prepare and plan when traveling abroad. Doing so will make your trip easier, and more comfortable. One of the things to keep in mind is the documents that you need to have with you during your stay.

If you plan to drive when abroad, one of those documents will be an international driving permit. It’s an essential document since driving without it is illegal. The permit can also be used to rent a vehicle and for the most you won’t be able to rent one without it.

How to Get the Permit?

The permit is issued within a week and there’s a small fee that you need to cover first. You’ll also need to provide two photos to be used on a permit. These are the same size and style as the photos used for a passport.

What Is It Used for?

The permit is a document allowing you to drive when abroad. It’s also required that you prove you can drive by showing the permit before you can rent a car when abroad. The permit can’t be used as proof of identity and you need to have a passport for that.

It only covers driving a private car and for private purposes. Vehicles that aren’t considered to be private vehicles and that are driven for professional purposes aren’t covered by this license and they require another one – provided by your employer.

How Long the Permit Can Be Used For?

The permit is valid for a year after which you need to ask for another one to be issued. However, some countries won’t allow foreigners to drive with an international permit for more than a year. When this time expires, you may need to get a local license issued by the country you’re in.

Where the Permit is Used?

China and Brazil are the most noticeable exceptions and they won’t allow you to drive without having a proper permit as regulated by local laws. China has a special permit issued for tourists, and Brazil accepts an intra-American permit.

What Can Happen if You Don’t Have The Permit?

It’s not legal to drive without a permit and you can face a penalty if you’re caught without one. The penalty can range from a fine to getting your car impounded. The traffic authorities have the right to decide on the penalty based on your behavior and if it was your first offense.

In some countries, you can even get deported if you don’t have the proper documents with you, but this is rather rare. The best way to avoid all of these issues, and enjoy a safe and calm trip is to have the documents ready before you go.

How Old You Need to Be to Drive Abroad

An international driving permit is only valid for those who are over 18 and they are the only ones who can drive abroad. Some countries allow their citizens to drive at 16. This doesn’t apply to international permits and you won’t be able to get one based on your national license if you’re under the legal age.

The permit can also be used only to drive a personal vehicle and you can’t use it to drive a commercial one or a vehicle that isn’t intended for personal use – such as a bus or a truck.

An Important Note: The proper name of the document is an international driving permit. The term license is often used interchangeably but it’s not an official one. If someone is trying to sell you a document that’s actually called “an international license” – it’s a scam. 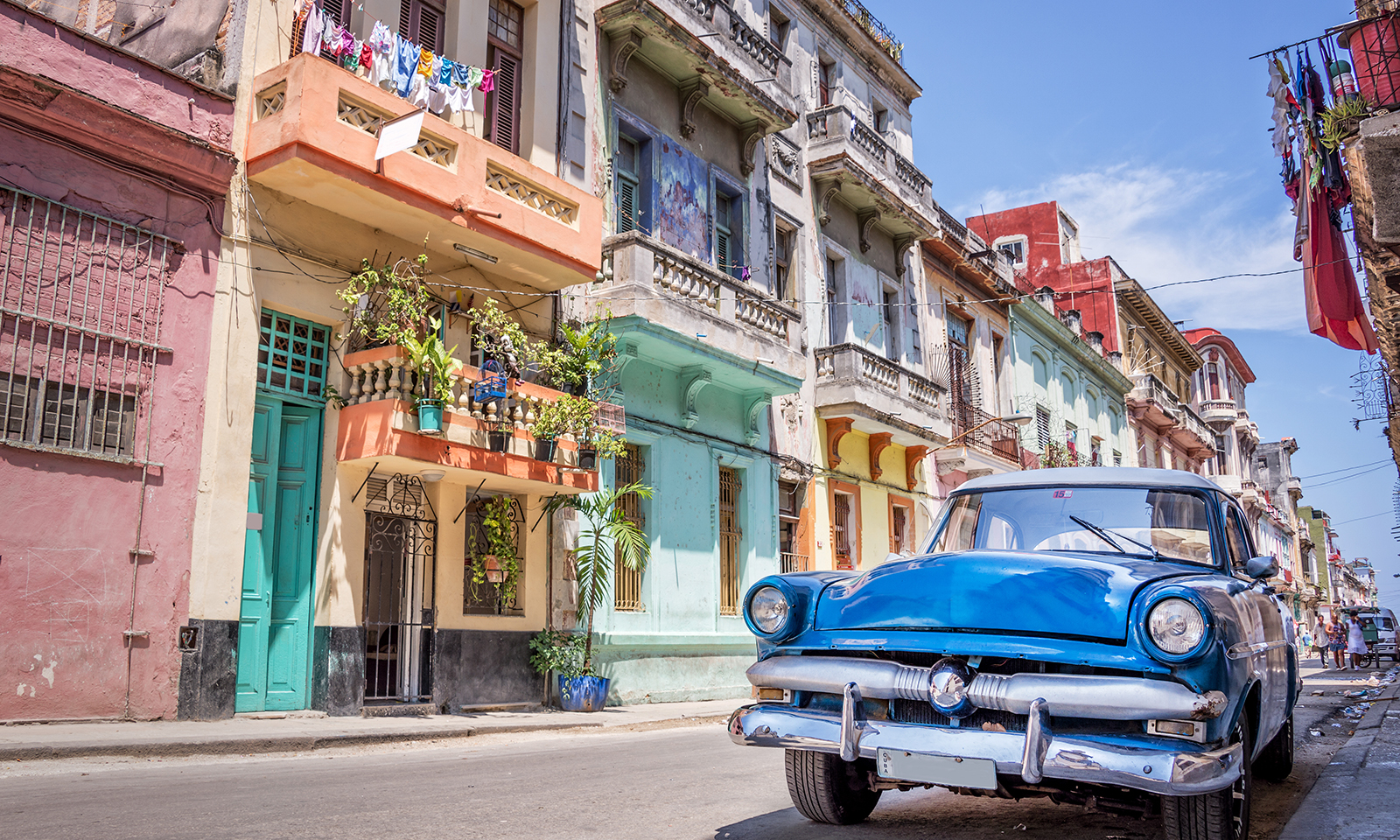