A Celebration of Designer Kate Spade 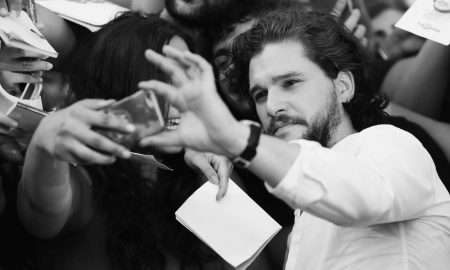 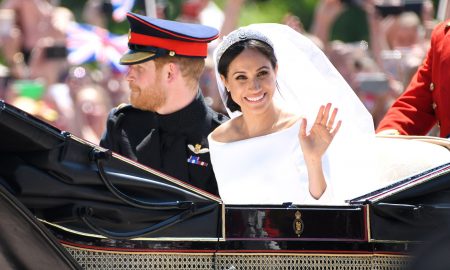 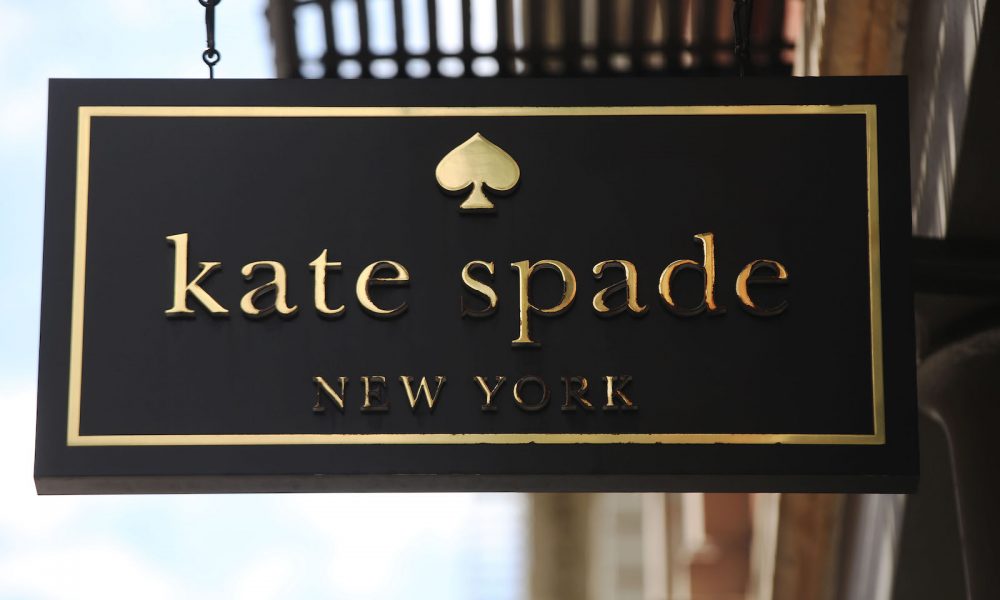 I’ll never forget the day I received my first Kate Spade handbag.
It was in the late 90s and my best friend was getting married. Earlier that week, we had been shopping for her bridal shower and came upon the most gorgeous periwinkle bag at Bloomingdale’s. It was simple and stylish in an effortless way. And it reminded me of “tonier” towns on the East Coast.
It was by a relatively new designer at the time, Kate Spade.

Well, much to my surprise, a week later, my best friend’s father had purchased it for me as a gift for my participation in the wedding.
It made me feel so special to have received such a lovely purse. Not only did I wear it to the wedding, I wore it for the next several years until it literally wore out! This bag went with me to auditions, events, and just about everywhere you had to have that extra special something added to your wardrobe.

It seemed that everywhere I went, someone would inevitably come up to me and ask where had I purchased it.
Strangers would approach left and right asking where they could also get this magical little handbag.

Since then, Kate Spade has been a staple in my wardrobe and for many other women across the globe. Everything from wallets with
sea turtles painted on them
to fanny packs, I’ve always trusted her sensible, simple good taste.

So, let’s take a look at some of Kate’s best designs.
Thank you, Kate for all of the times you have made women smile with your lovely creations! I’m one of them and will never forget your little periwinkle handbag! 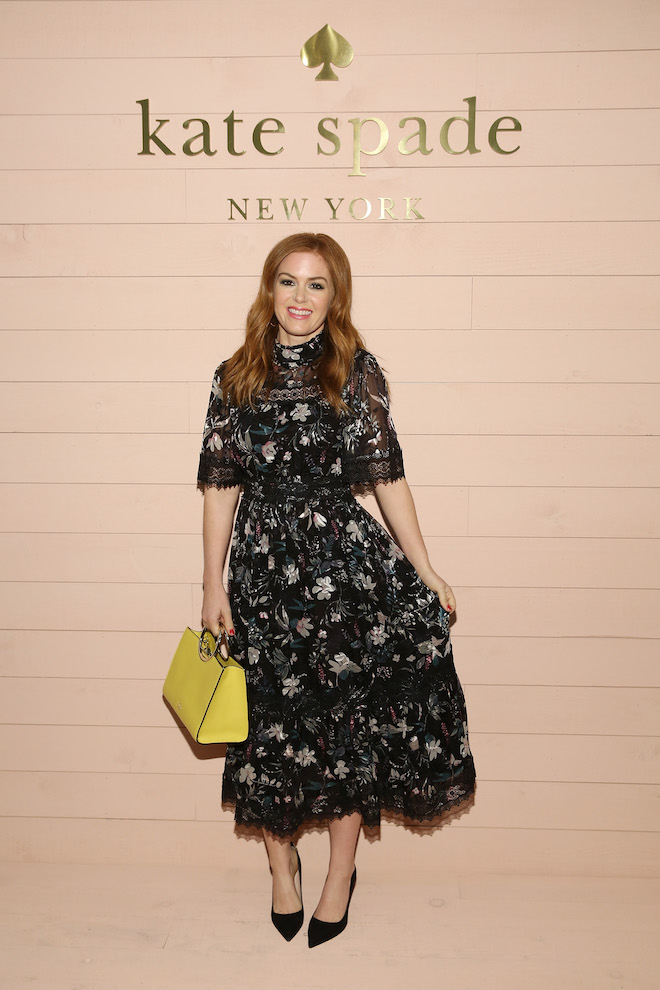