6 High-End Entertainment Events Where You Must Look Glamorous 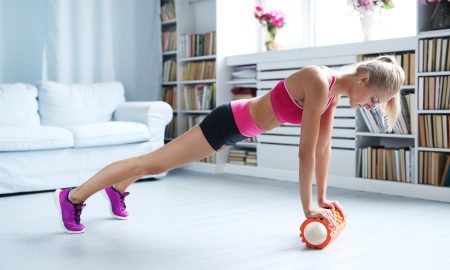 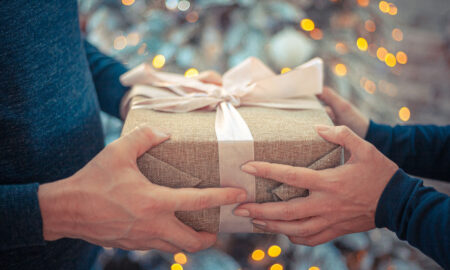 Amazing Gift Ideas To Surprise Your Wife With 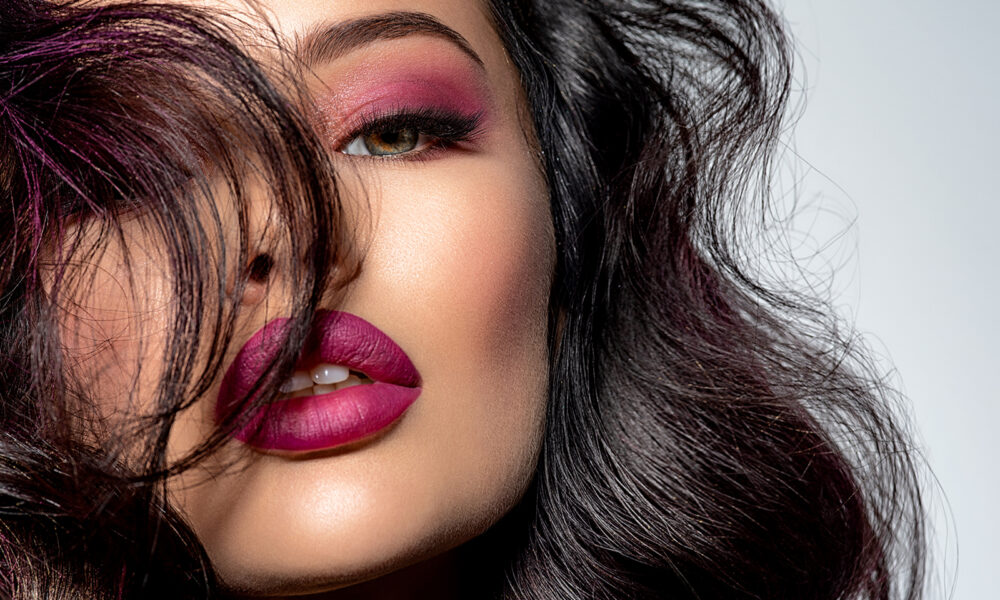 Whenever somebody says the words high-end entertainment events, the first thing that crosses our minds is a glamorous lifestyle. Most people imagine that these types of events are loaded with rich and successful people.

And are they right? Sure they are. These are the moments in their lives where they get to showcase how luxurious their lifestyles are, and oftentimes, they are doing it through the outfits they wear.

But who can blame them? A majority of them have worked hard to obtain their fortune, so they definitely deserve to have some fun. If you want to see the list of the most alluring events, then you’ve come to the right place, because below we put together a list of the most special ones where you definitely must be representable.

Top List Of The Most Luxurious Events In The World

If you’re looking to combine some glamour and your passion for cars, then this is definitely an event that will pique your interest. Namely, this is for sure one of the most popular events in Italy for both vintage and classic automobiles.

It takes place every year (this year it will be between 20-22 May) near the Villa d’Este hotel in Cernobbio. What is the highlight of this event? Car lovers will get the opportunity to see fifty of the best automobiles made from this time period.

Each year, one automobile owner receives an award from BMW, which is the actual sponsor of this event.

Now, here’s something interesting for avid casino lovers. Last year, this event took place in July at the spectacular Caesars Forum in Las Vegas. Furthermore, it was staged at the same time as The National Centre for American Indian Enterprise Development’s Reservation Economic Summit, close to the Paris Hotel & Casino.

At this event, people have the chance to see an exhibit hall with very interesting and engaging educational programs, as well as some of the most popular manufacturers from this industry. What’s interesting is the fact that this event was supposed to take place in San Diego, however, that didn’t happen. Each year, The Indian Gaming Tradeshow & Convention event attracts some of the biggest lovers of live casino games, as well as the leading gaming operators in the industry. Microsoft Corporation, IGT, and Scientific Games have taken part in the event too.

A majority of people have heard of this event, even the ones who are not into fashion. It’s no wonder since it is one of the most popular fashion events in the world. Namely, it is held in winter and summer, and it is organized by Camera Nazionale Della Moda Italian, which stands for The National Chamber for Italian Fashion.

If you are able to go there, you will get the opportunity to see some of the most spectacular wears from the biggest names in the fashion industry, such as Marcos de Vincenzo, Dolce & Gabbana, and many others.

Now, here’s something completely different from anything that’s been mentioned previously. This magical and wonderful event is organized in St. Petersburg, Russia, usually in May and July.

This outstanding genre is only celebrated in New Orleans. On the contrary. It is as much at home in this city, as it is in New Orleans. Every single year, out there you’ll be able to see cheerful people who are celebrating their vast jazz culture, as well as some of the biggest jazz names in the world.

This is definitely the most eminent and reputable music award in the world. Everybody knows that Grammy doesn’t give rewards to just about anyone. On the contrary. It only recognizes the achievements of the most successful and talented artists in the music industry.

Without the shadow of a doubt, it can be concluded that this is for sure one of the most luxurious events in the world, where the audience is able to see some of the most breathtaking performances by some of the biggest and most prominent musicians today.

If you’re yearning to go somewhere special, yet you still haven’t planned out your vacation days, who knows, maybe these events might just be part of your next trip. As you can see, they are definitely worth your time. 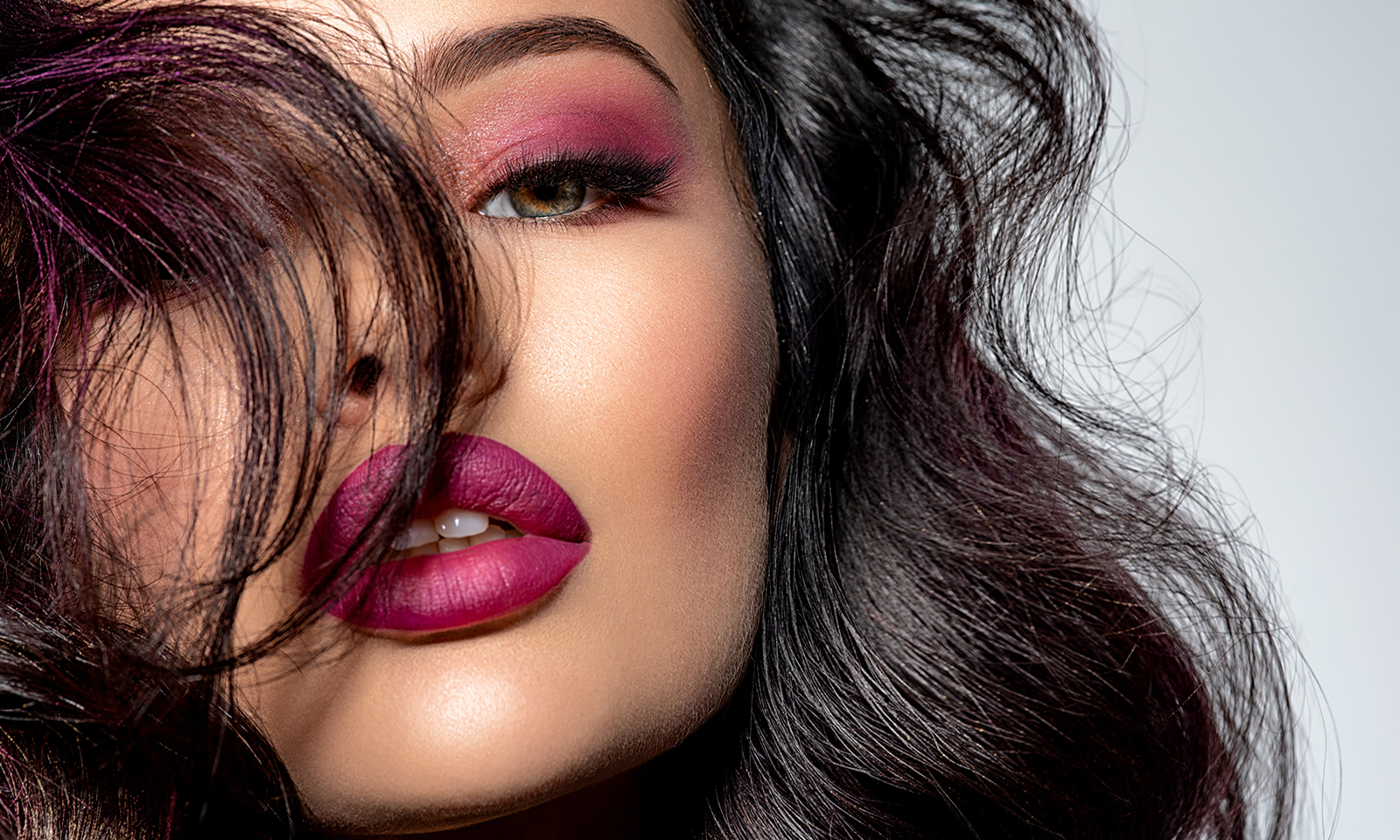