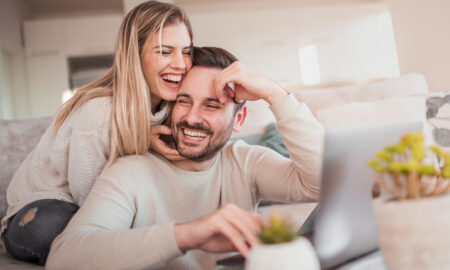 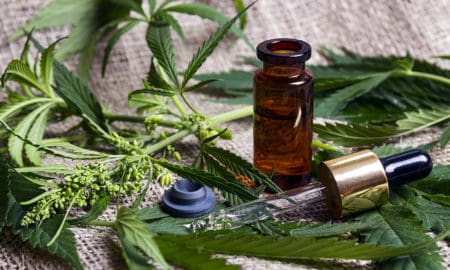 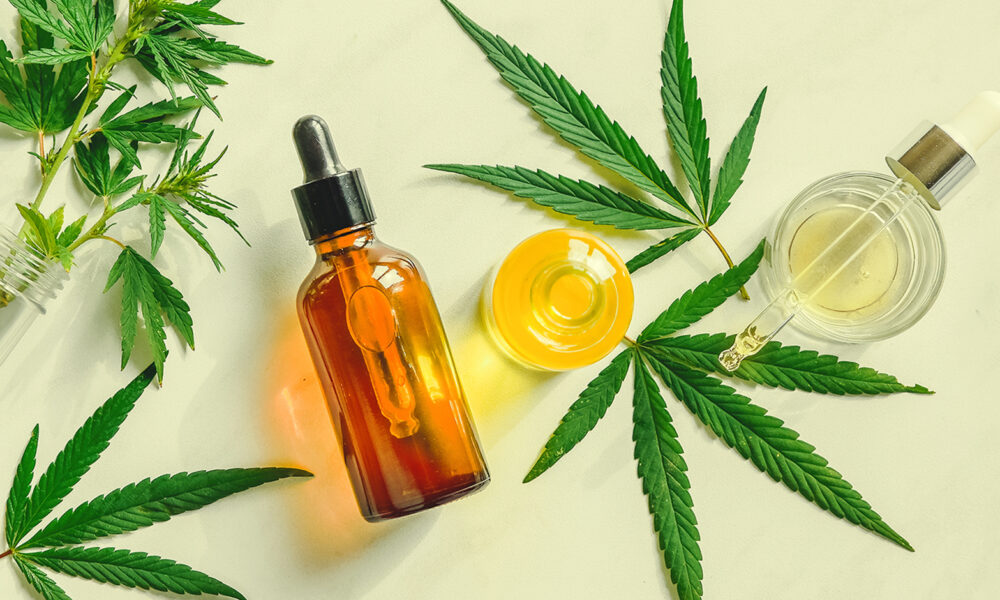 In recent years, cannabis has become more mainstream and acceptable. This is likely due to the many medicinal benefits that have been discovered. As a result, there are now many ways to consume cannabis. In this blog post, we will explore the various methods of consuming cannabis. We will also discuss the pros and cons of each method. So, whether you are a first-time user or a long-time cannabis enthusiast, read on for some valuable information!

Many people who want to consume marijuana or consume marijuana can’t be bothered with fancy devices or large contraptions that are complicated to use. Many people would like a small device that can be placed in their pocket, whipped out at a moment’s notice filled with cannabis, and consumed in one hit.

These devices exist and are called one hitters, owing to the fact that the bowl can be finished in one hit. One hitters are any small pipe that has a mouthpiece on one end and a small bowl on the other. Grasscity’s one hitter pipes are great for consuming cannabis for pain since they can be carried anywhere, don’t take up much space, and provide relief immediately.

The next cannabis consumption method for reducing pain are edibles. As the name would suggest, this marijuana consumption method would have you consume a food product that has been infused with marijuana. Edibles come in all shapes and sizes, but the most popular are gummies, brownies, and lollipops.

Edibles have become very popular for reducing pain because they have a duration of between 6 to 8 hours. This means that at every waking moment you will experience relief from pain. Edibles also allow for micro dosing, meaning that you can consume a little bit of the edible and consume more later if necessary.

One of the least spoken about marijuana consumption methods is transdermal patches. Transdermal patches have risen in popularity because they provide the relief of pain throughout the day. Might be thinking that this sounds very similar to edibles. However, the main difference is that with transdermal patches you don’t experience an intense high for 8 hours.

This is because transdermal patches slowly release marijuana into your system throughout the day, instead of in one big amount. Transdermal patches are also very convenient and allow you to experience the pain-relieving effects of marijuana without actually letting anyone know that you are doing it.

Finally, the two most popular ways to consume marijuana for pain relief are bongs and joints. Bongs and joints are the two most iconic methods of marijuana consumption and are incredibly easy to use. Bongs look very similar to beakers; except they have a bowl on one side. To use a bong, all you need to do is fill it with some water which acts as a filtration system, grind marijuana and place it in the bowl, light the marijuana and inhale.

Joints are also very easy to use once you have practiced rolling them, and can come in a variety of shapes and sizes. Much like one hitters and dry herb vaporizers, the effects felt from using a bong or a joint are relatively immediate and last around 2 hours. 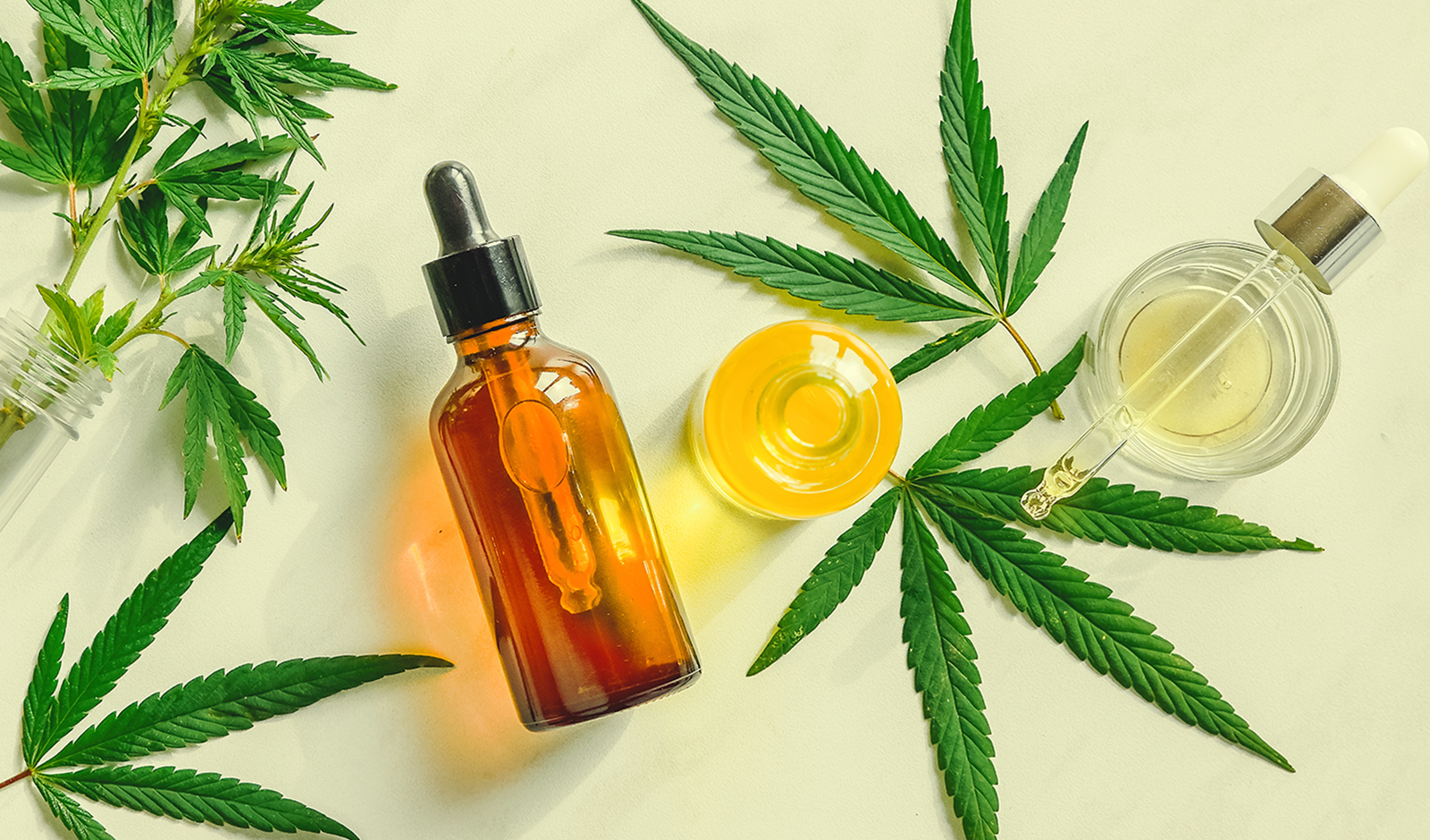