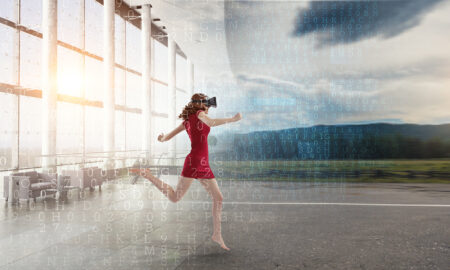 Try on Makeup Without Ever Leaving Your House 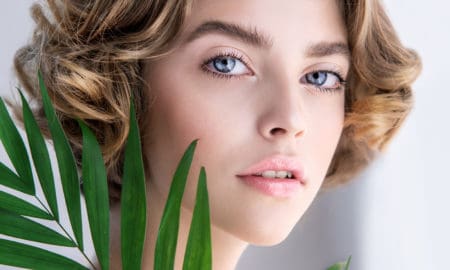 Busy Baes Makeup Hacks: How to Get Out the Door in Less Than 5 Minutes

These scientifically proven tricks will make you instantly appear more attractive!
Most women desire the attention of the opposite sex. And now science has discovered some simple and easy ways to appear twice as attractive! That’s right, here are some quick ways to look more appealing and gain confidence in the way you look and feel!

Try using brown and taupe eye shadow on your eyelids to create this simple contrast in color.

2. Make your eyes seem larger. Professor Kang Lee at the University of Toronto discovered that the larger a woman’s eyes were the more attractive she was perceived.
This is in part because large eyes make a woman appear more youthful.
Define the underneath portion of the brow, not on top of it. Also, use an eyelash curler to open up the eye to make it appear larger. And a few coats of mascara or false lashes will also make your eyes appear bigger.

3. Use red lipstick.
The color red is known to attract the opposite sex. Red evokes warmth, positive energy, and sexuality. Men are attracted to a woman who wears a red dress more than any other color. And the same applies to lipstick. Marilyn Monroe and Cleopatra understood the power of a woman who stains her lips red.
While the nest tip may be the easiest, this one is certainly the biggest ‘must’ for being “instantly more attractive”.

4. Darken your lashes. Whiter eyes are perceived as attractive. By coating your lashes with dark mascara, it will make the whites of your eyes appear brighter.

5. Get a tan. A survey published in 2010 in Dermatologic Surgery revealed that both men and women find individuals with a tan more attractive. So get your glow on!

The Four Beauty Skills Every Woman Should Have 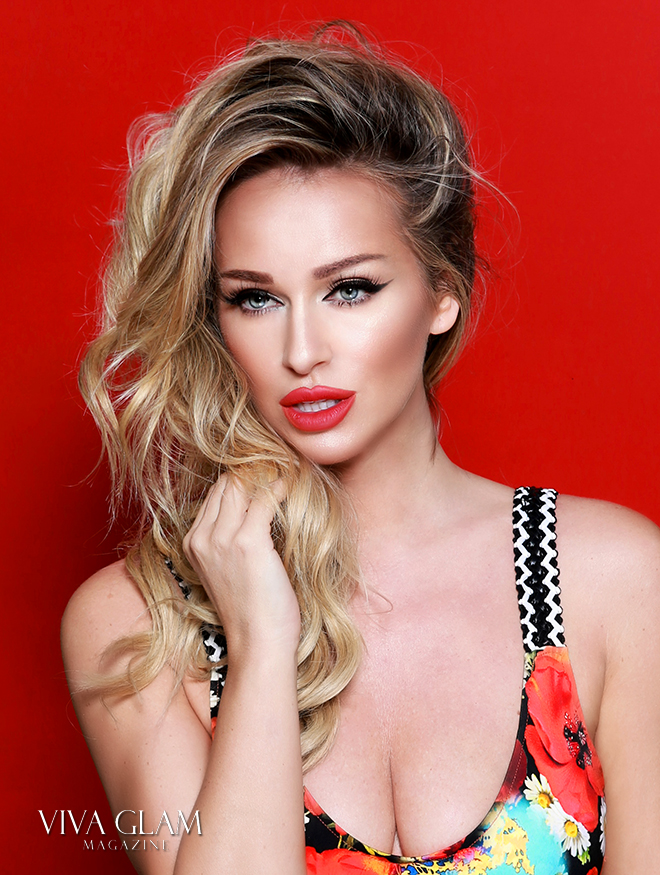