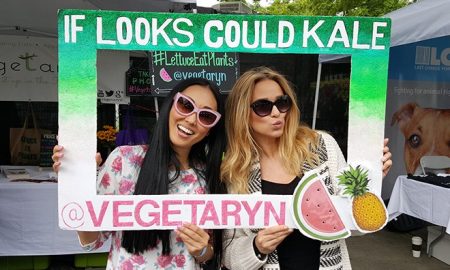 Dulce Candy Talks “The Sweet Life”, Self-Confidence, and What She Loved Most About Her Book Tour

Music fan or not, everyone knows The Beatles. They are the most well-known band in the world and they still hold dozens of records for album sales, ticket sales, weeks on the charts, and more. The Beatles were together decades before every single moment of time could have been captured and preserved on Instagram so fans are still enthralled to see any moment of their superstar lives captured on film and video.

Ringo Starr has also always been know as an amateur photographer so finally he decided to release a photography book “Photograph” to share these never-before-seen photos of his childhood, his time with The Beatles, and his All-Starr Band. If you’re a diehard Beatles fan, art fan, or just a music enthusiast, this is definitely something to pick up immediately as it really showcases the behind-the-scenes of how Ringo joined The Beatles and what it was really like to be them in their prime.
Luckily, all members of the band, not just Ringo, loved to carry around their cameras so there might be hundreds of more photos left in their personal archives.

“Photograph” has over 250 unseen photographs so it would take days for us to go more into detail. But here are a few fun facts about Ringo Starr and The Beatles that he shared with the Los Angeles audience at the El Rey on September 25. Note, whatever facts are shared below are represented in photograph in some fashion throughout the book so hopefully they will intrigue you to take a look at the this wonderful piece of music history. 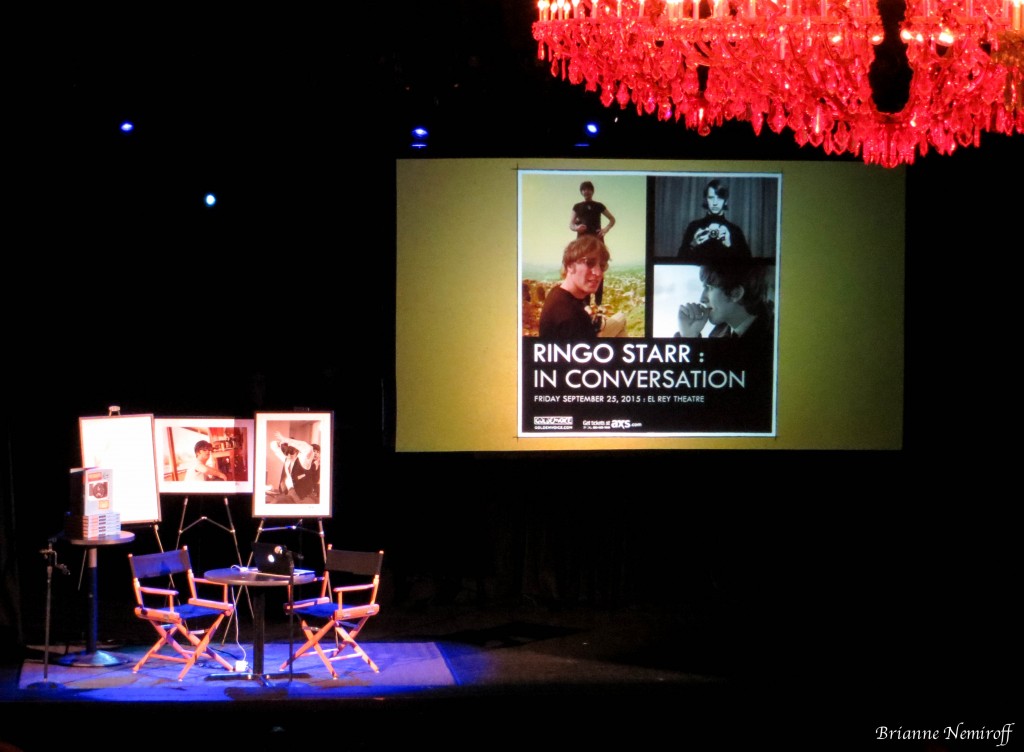 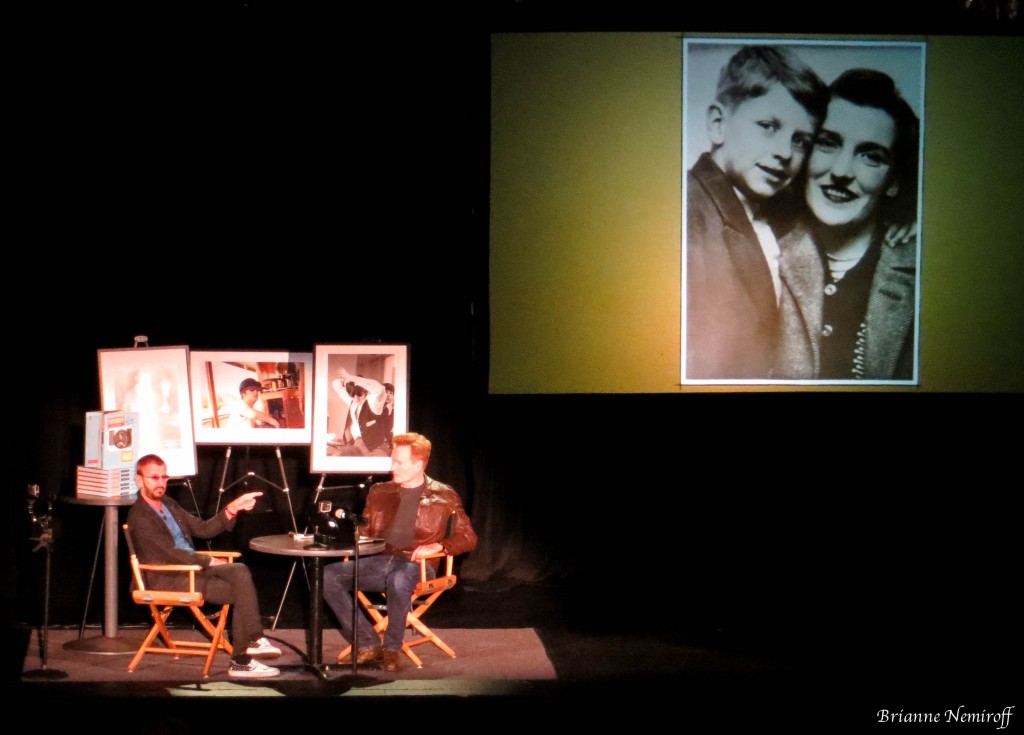 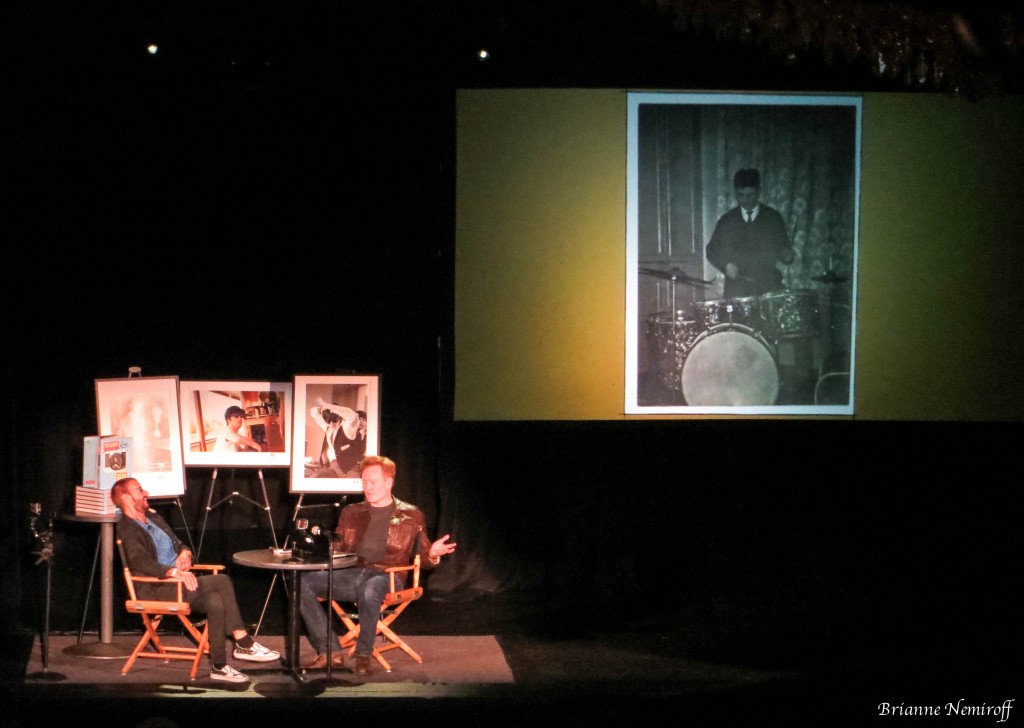 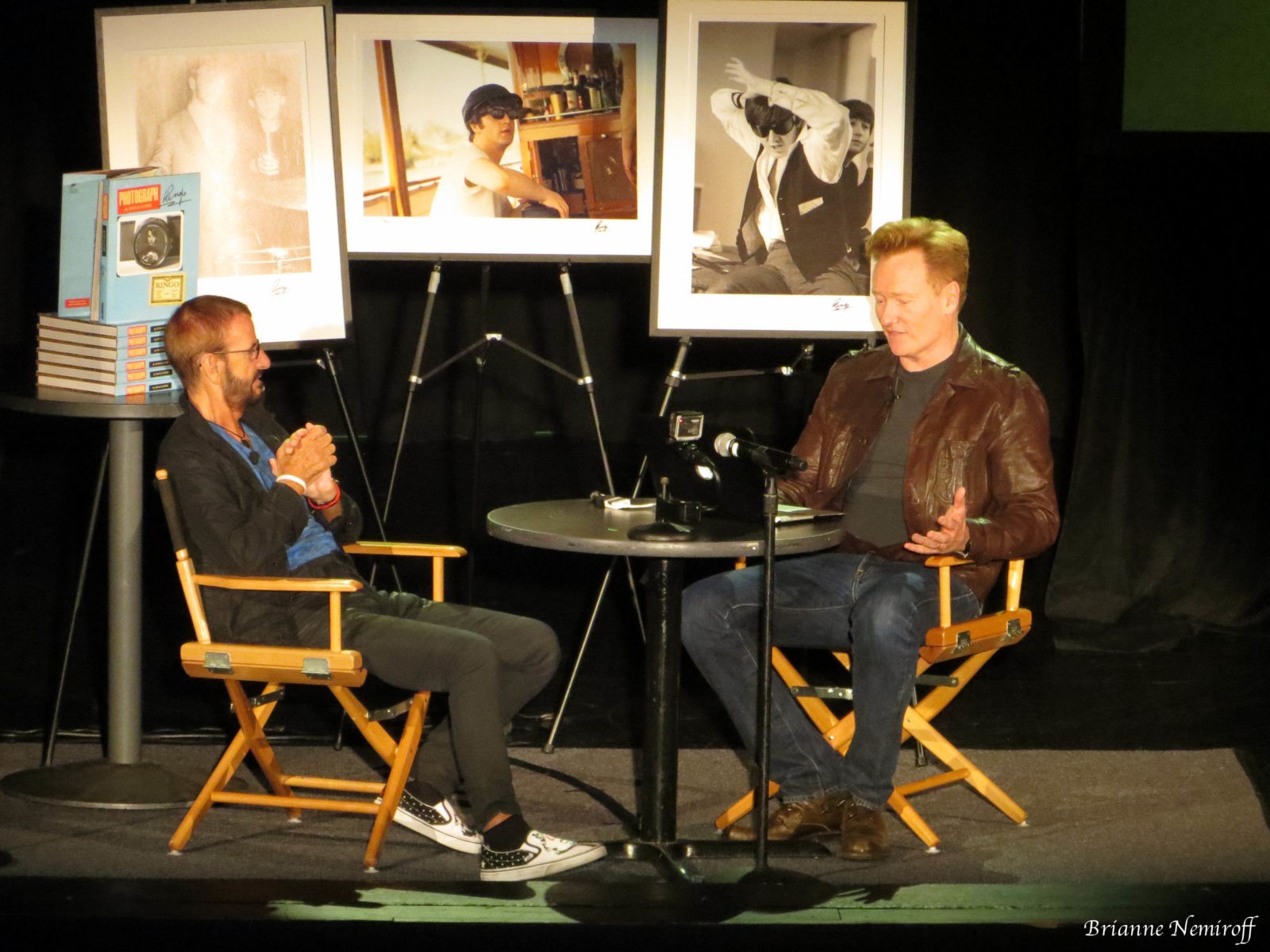