5 Celebrities Who Went to Rehab and Stayed Sober 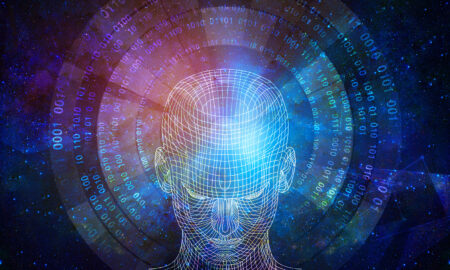 Does Astrology Affect Your Physical Appearance? 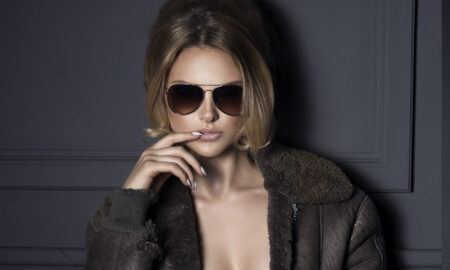 Addiction is a severe problem that can affect people you’d least expect it to. Many of the world’s most famous personas have been affected by problems with substance abuse, ranging from the abuse of alcohol and prescription medication to illegal drugs. Many of the most prominent people in the entertainment business have dealt with drug addictions, with some of them being able to overcome those and some saying goodbye to us way too early.

Simply speaking, what you think can be a “one-time” experience, can quickly escalate into a severe problem that is harder to overcome than you would ever imagine. Dealing with an addiction is not an easy task, and it requires a combination of medical and psychological help to cope with the effects that a drug habit may have caused us.

However, if you or a loved one struggles with a drug problem, you shouldn’t feel alone. The first step to overcoming any addiction is realizing that you may need help, that you have to seek from the outside. Looking into a private drug rehabilitation centre, or a public one, is a crucial step you should undertake if you’re trying to change your life and quit substance abuse.

We prepared a list of 5 celebrities who went to rehab and stayed sober, so you can read their stories and get your life on the path to recovery.

There are various opportunities that arise with achieving a level of fame and success that many strive for, but they’re also downsides to it. The constant attention from the media, the paparazzi following you everywhere you go, and the constant judgment from people is a hard burden to carry for some, and Eminem knows something about it.

The famous rapper almost died from an accidental overdose of the drug methadone in 2007. He later entered rehab, and he celebrated 12 years of sobriety in April 2020. This only makes us think, if there’s a will, there’s away! Of course, we understand that every situation is different; however, Eminem has shown us yet again that it’s possible to achieve sobriety and live a life without having to reach for any substances.

Many of you may not have known about this, but the actor has been sober since he was 29. In his 2018 production, “A Star Is Born,” he played a struggling addict and described it as a cathartic experience to his past. He managed to get sober with help from his loved ones and with tremendous determination to change his way of living. He told GQ in 2013 that he got sober because he realized that “if I continued it, I was really going to sabotage my whole life.” Bradley Cooper’s story is definitely worth reading about, as it’s incredibly motivational and inspirational!

She might sing about drugs and alcohol, but she doesn’t live that life anymore. The singer developed her alcohol habits at a very young age of 14, drinking at all times that she could and realizing it was a problem when she enjoyed it much more than doing anything else. She eventually ended up at a rehab center for drug and alcohol addicts when she was just 18 and received the help to turn her life around.

She only became a widely known musician after leaving rehab, so maybe all she needed to achieve that kind of overwhelming success was help, and we are proud to look at her and know how much she managed to achieve!

One of the greatest musicians of our times has also had his fair share of drug problems. He has suffered from alcohol and cocaine addiction and decided to get clean after visiting a patient dying from AIDS. Today, he can be proud to say that he is 30 years sober and is an inspiration to anyone else suffering from addiction problems. He has not only been an enormous advocate for sobriety but also founded a charity for people battling HIV/AIDS.

The Aerosmith frontman has also suffered from both alcohol and drug problems throughout his career. In fact, his cocaine addiction was so severe that he estimates he spent around 2 million dollars on the powdered drug alone. He decided to seek help when the habit was overwhelming his music career, and he was motivated to get his priorities straight by going to rehab. Today he can show off with being ten years sober and counting!

Drug addiction can genuinely affect anyone and everyone, and at times it touches the lives of people we would never think it would. Celebrities who often suffer from extensive stress related to having to be seen at all times are known to turn to substance abuse as a way of relieving these issues. Clearly, not every star shines as bright as it may appear on the surface.

If you have found yourself in this position, don’t give up! Looking at celebrities who have managed to overcome their drug addictions is an inspirational way to motivate yourself to seek help you may need, but haven’t even realized it yet.