20 Percent of Mexicans Now Identify as Vegan or Vegetarian 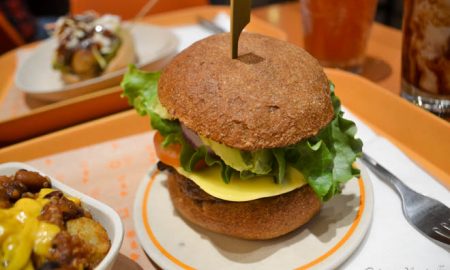 Next Level Burger to Open New Location in San Francisco! 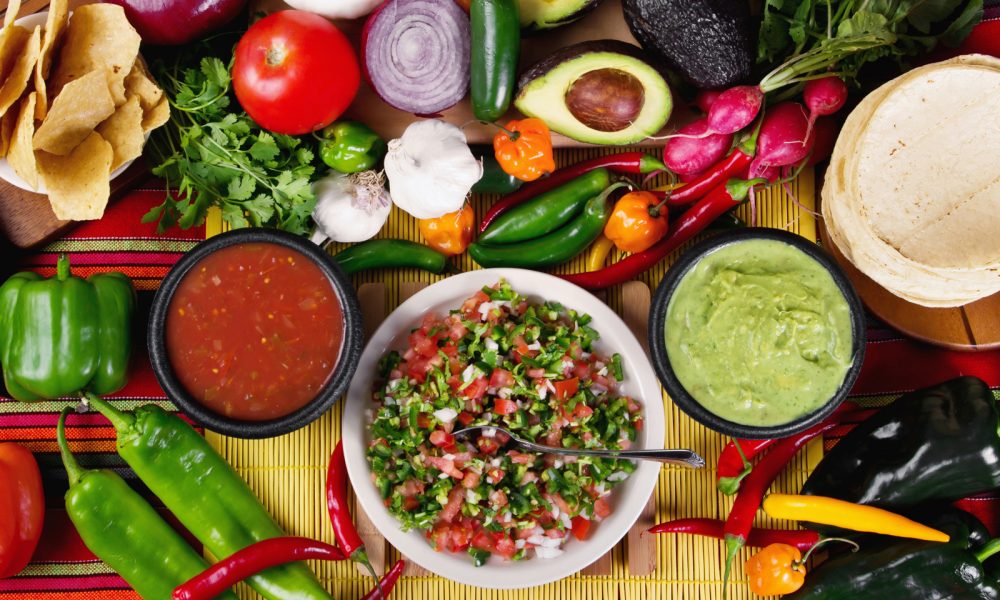 According to data collected in the Gourmet Show (one of Mexico’s major food festivals), 20 percent of Mexicans have reduced or completely eliminated meat consumption or animal-derived foods and have joined the vegetarian or vegan eating regime.

This data shows that in the country, veganism is growing at an accelerated rate, especially among the youngest population.

Alfredo Cordero, Creative Director of Tradex, said that 20 percent of Mexicans already identify themselves as vegetarian or vegans. Their diets are made of vegetables, fruits, seeds, and cereals; they also have a very strong belief regarding self-care, environmentalism, reject the consumption of any product of animal origin and do not accept any mistreatment or exploitation of animals.

Cordero said that some also identify as raw-vegans, who only consume raw fruits and vegetables, “they do not cook anything and they do not eat anything that exceeds 35 degrees since after that, the food loses properties”.

There are also the lacto-ovo vegetarians, whose diet includes vegetables, fruits, but unlike vegans, they also eat dairy and eggs; and the pescatarians, who eat fruits, vegetables and although they do not eat red meat, they do include in their diet fish and seafood.

Others are Gluten-Free vegetarian, these are people that do not consume products that include or are derived from wheat, barley and rye and this regime is usually followed due to health problems and gluten intolerance.

While paleo refers to the Paleolithic diet: seeds, cereals, vegetable or animal protein, which are consumed mainly to increase muscle mass and is a very common diet among athletes.

There is also fruitarianism: These refer to the people that only consume ripe fruit of plants and trees and macrobiotic, and contrary to the raw-vegans, they do eat cooked food, since they believe that doing so gets rid of contaminants.

For Maria Fernanda Villalobos Vegan Inc. manager, the vegan trend is turning into a full-on movement and 60 to 70 percent of those who practice it are women who are looking for healthier eating habits and better nutrition.

The Gourmet Show will take place from August 30 to September 1, 2018, at the WTC facilities in Mexico City, along with Expo Caf‚àö¬© and the Chocolate and Cacao Show. 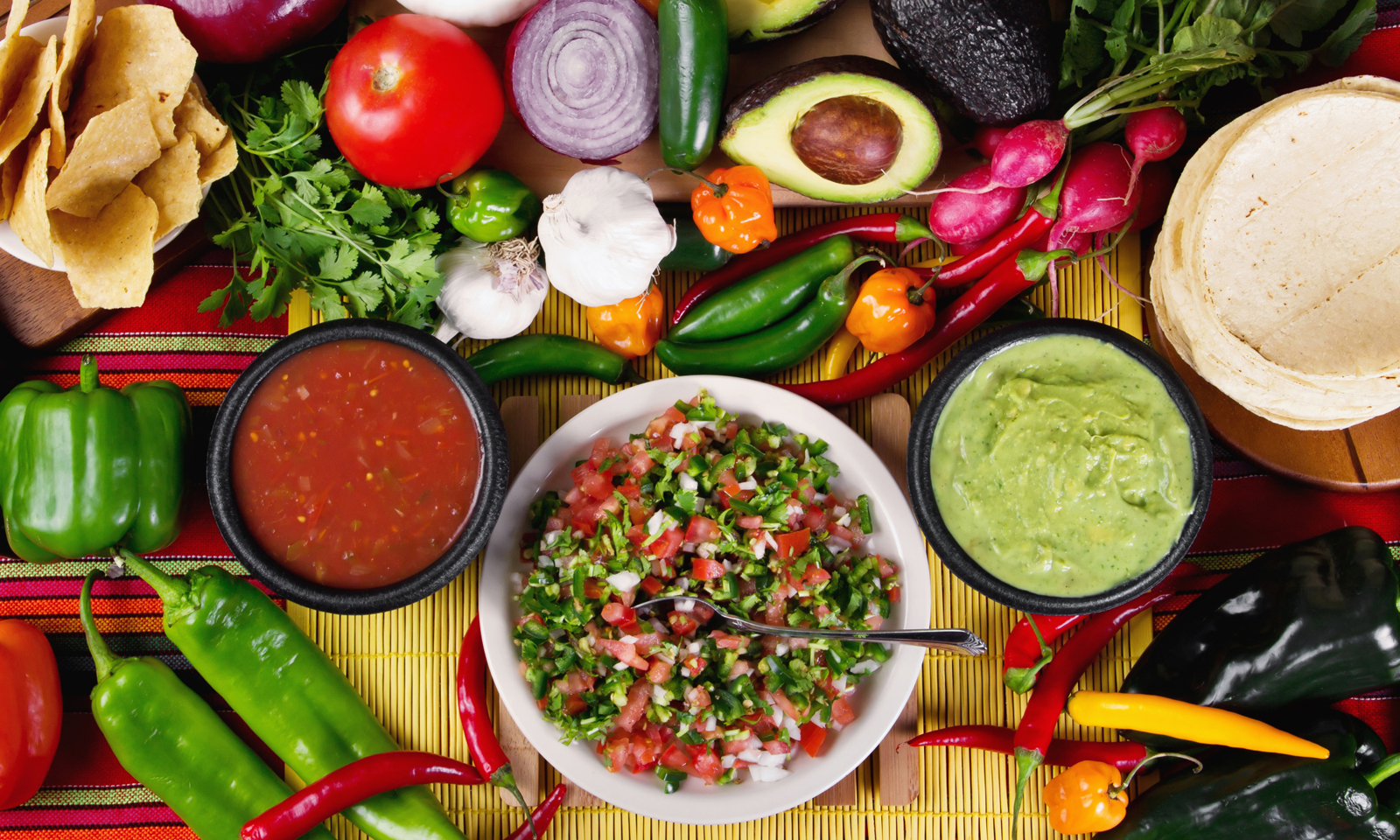