LAS VEGAS, NV – AUGUST 27: Singer Celine Dion performs at The Colosseum at Caesars Palace as she resumes her residency on August 27, 2015 in Las Vegas, Nevada. The show had been on hiatus since August 2014 when Dion stopped performing to care for her ailing husband Rene Angelil. (Photo by Ethan Miller/Getty Images) 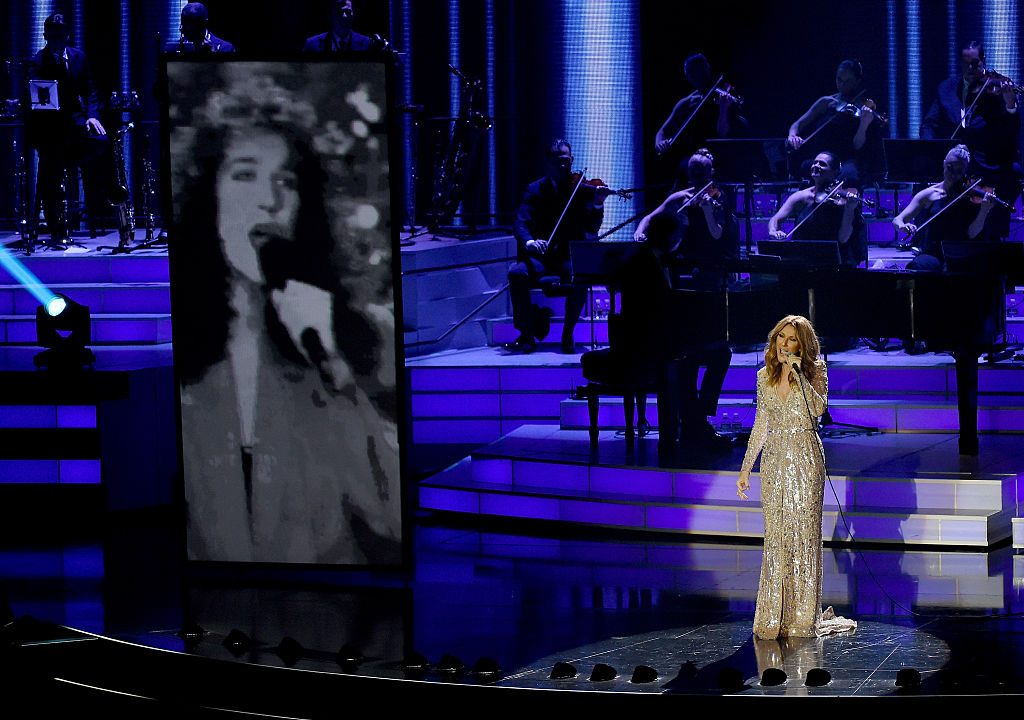