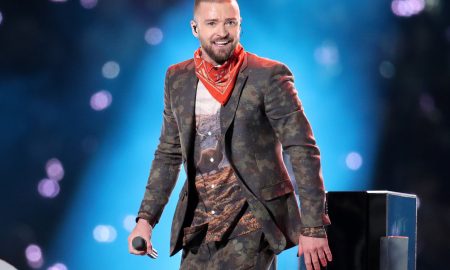 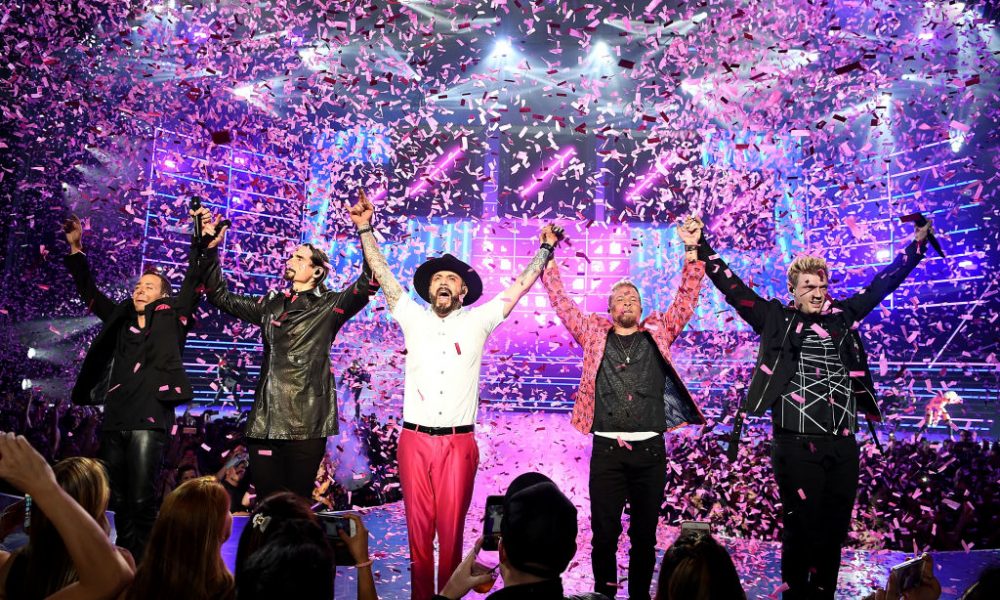 When did Las Vegas residencies get so phenomenal!

Las Vegas is the place to be for music fans in 2018. The months ahead are jam-packed with artist residencies which seem to get bigger and better every year. If you’re in the mood for unforgettable concert experiences, here are 10 residencies in Vegas worth the trip.

The Backstreet Boys are heading back to Las Vegas for their “Larger than Life” residency at Planet Hollywood Resort & Casino. The series of concerts are set to run from July to November. They will be performing your favorite ’90s hits like “I Want It That Way” and “Larger than Life”, as well as performing their newer tracks, such as “Don’t Go Breaking My Heart”.

In the month of September, Queen and Adam Lambert will kick off their Las Vegas residency, “The Crown Jewels.” Fans can expect to hear hits like “We Are the Champions”, “Bohemian Rhapsody”, and “We Will Rock You”. 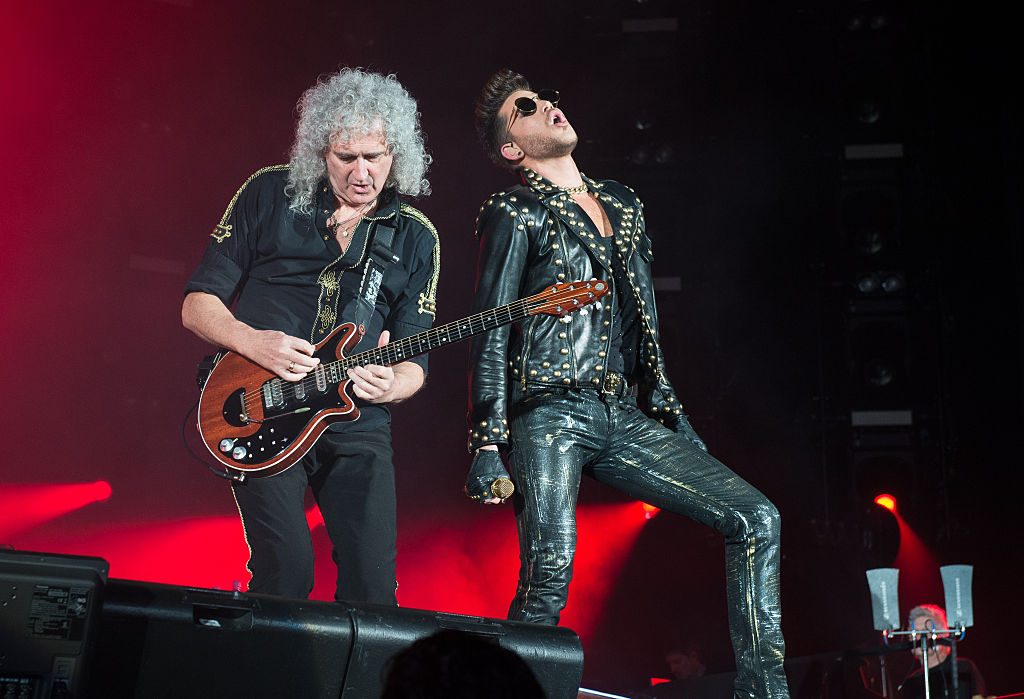 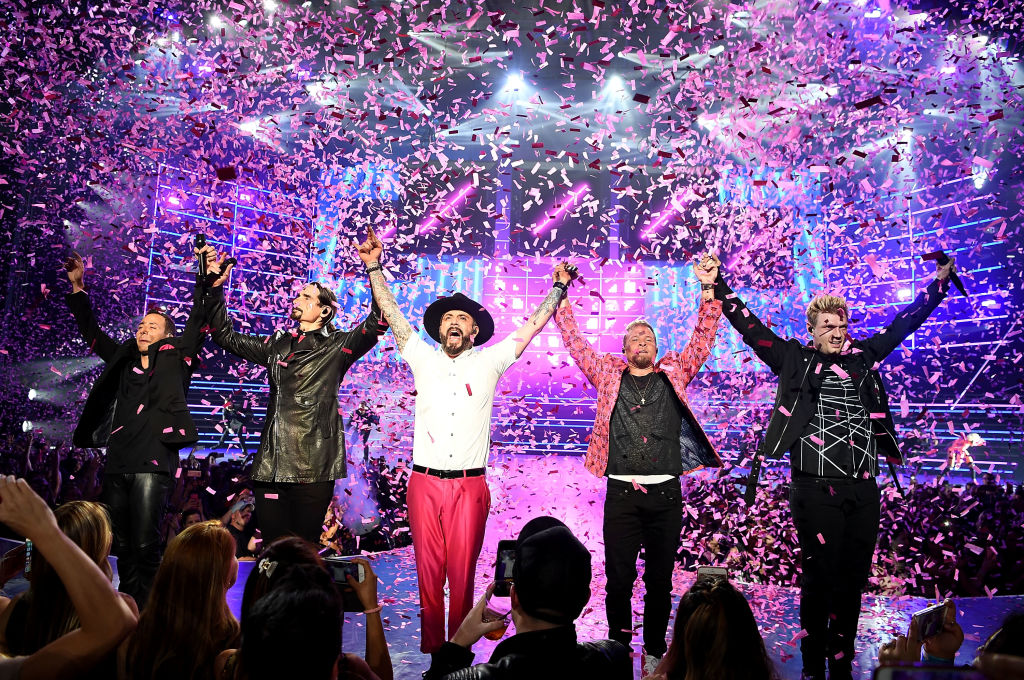