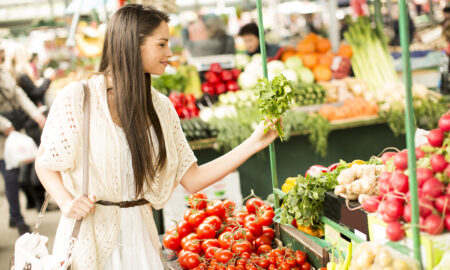 Food Labels: What Do They Really Mean? 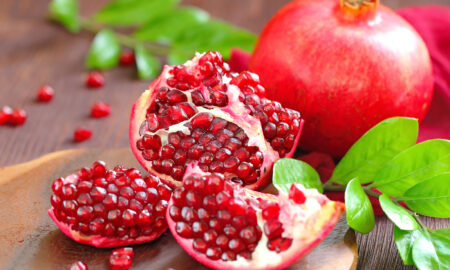 All About Pomegranate and Its Effects on Your Health 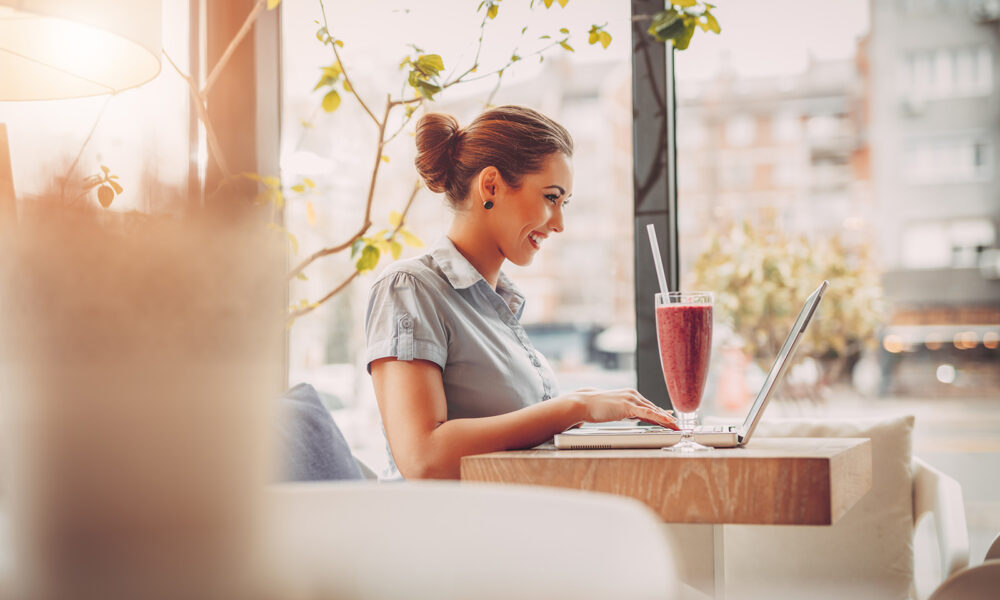 Brain fog, anyone? Whether it’s the fog that comes after a long week of work, after an all-nighter with a crying newborn, or after a wild night out with friends, nearly everyone has experienced this very real, very hard to define handicap of sorts. It’s an inability to focus and remember, it’s essentially unstoppable at times, but there is one thing you can do to give your brain a wake-up call: eat right.

Eating the right foods won’t just help combat brain fog, it’ll help you think more clearly and effectively, and it’ll keep you mentally sharp when you’re pushed to your limits physically. So, what types of food should you eat for thought power?

Studies show that blueberries protect that brain from oxidative stress, thereby reducing the effects of age-related conditions like Alzheimer’s and Dementia. All you need to do for this benefit is add at least a cup of blueberries to your diet daily.

Lycopene is a stout antioxidant found in tomatoes, and helps protect against certain damage to brain cells – the same damage that’s found with the development of dementia. While fresh, raw veggies are always great, don’t forget you can enjoy cooked tomatoes as well!

Vitamin C is known for a great many things – immunity and mental agility being two of the most prominent. Blackcurrants have a tremendous amount of Vitamin C, and studies have shown that a generous portion of the fruit every day will help combat age-related brain degeneration.

Pumpkin seeds are incredibly rich in zinc – the mineral responsible for enhancing memory and those critical thinking skills. And that’s not all, they also have a generous portion of magnesium, which is a great stress-minimizer. Minimize stress and you in turn minimize inflammation, sleep better, feel better, think clearer.

Vitamin K doesn’t usually steal the show in terms of vitamins with benefits, but when it comes to brain power it definitely should; it’s well known for enhancing cognitive function and improving brain power. Broccoli happens to have a ton of vitamin K. It also has glucosinolates, which slow the breakdown of a neurotransmitter that’s vital to a properly performing central nervous system.

Want to improve memory and concentration? Consider including sage in your diet. What’s really cool is that there’s more than one way to do it… consider essential oils, or sprinkling the spice in your food after you cook.

Most nuts contain a huge amount of Vitamin E, which happens to be associated with less cognitive decline as age creeps up. All you need is an ounce of nuts a day to benefit, and though raw or roasted doesn’t matter, it’s best to buy unsalted.

You’ll feel a memory boost after sometime of including beets consistently in your diet – whether it be on a salad, as a side, or in a juice. Beets reduce inflammation, and are known to boost blood flow to the brain, which obviously helps with mental performance.

Coconut oil has a ton of health benefits, brain power just being one of them. It works as a natural anti-inflammatory and suppresses cells that tend to cause a breakout of inflammation. Including it consistently in your diet will help with memory loss as you age.

Keep Calm and Carry On : Looking After Your Mental Health in These Strange Times 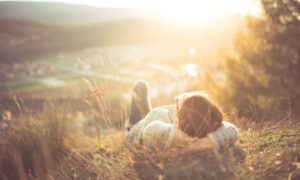 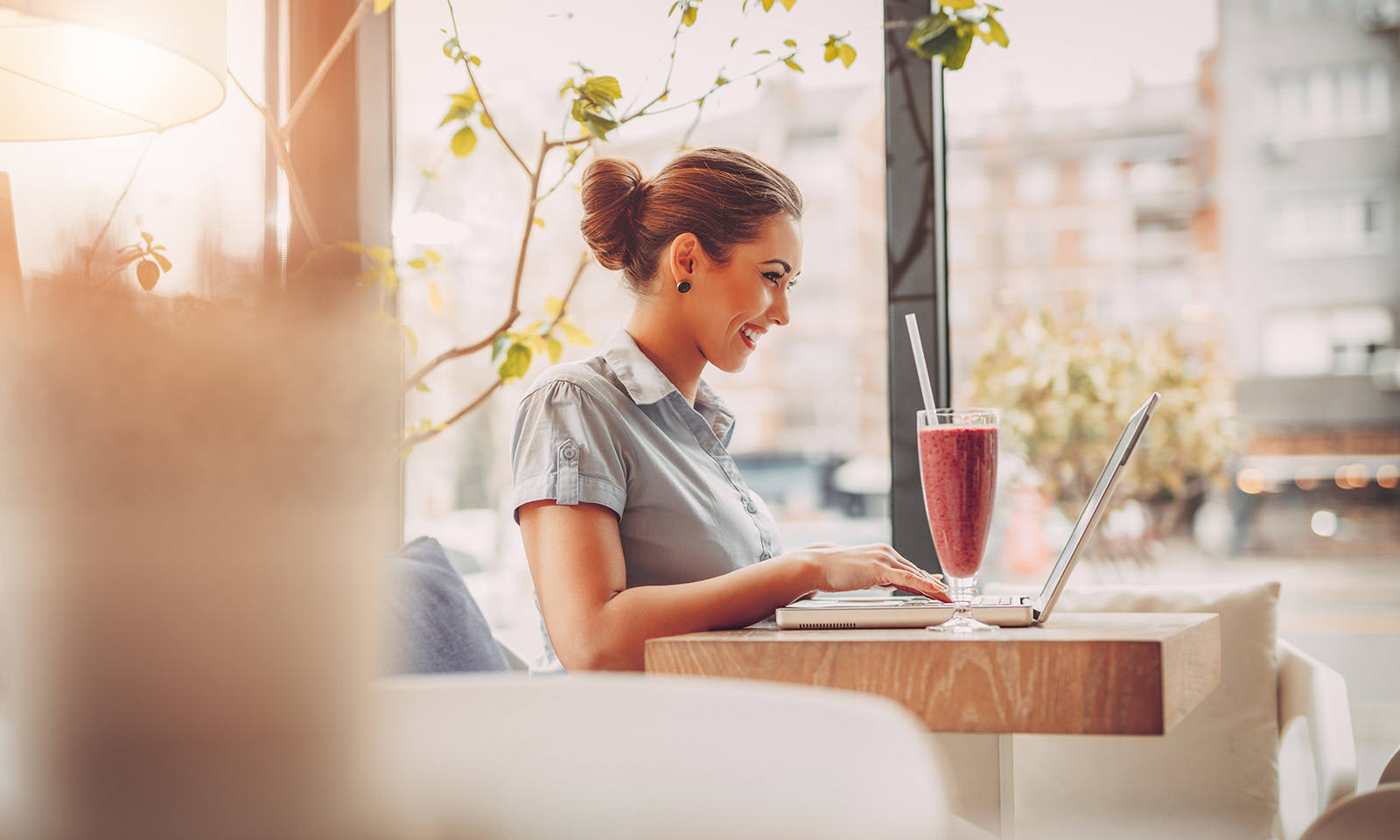